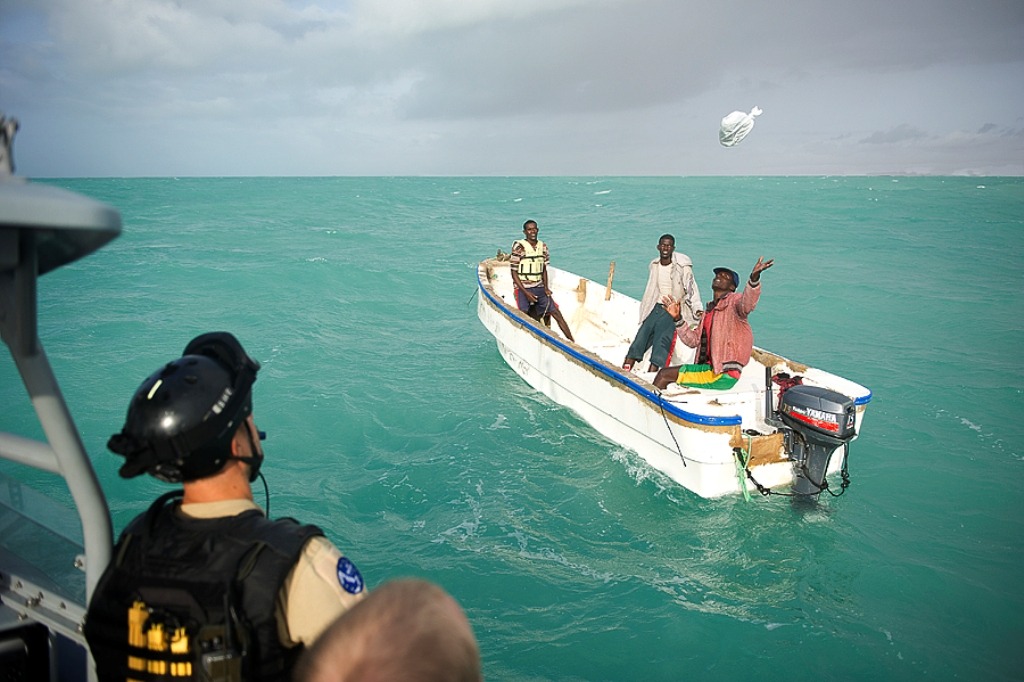 Djibouti (HAN) November 13, 2014 – Public diplomacy and Regional Maritime Security and safety news. Increased attacks by pirates on merchant vessels off the Horn of Africa and the east African coast have been cause for concern and increased headlines.

The UN Security Council has voted unanimously to authorise international ships to keep patrolling sea lanes off Somalia and protecting shipping in the Indian Ocean from pirates who threaten the delivery of humanitarian aid and the safety of key maritime routes.

The resolution adopted yesterday said counter-piracy efforts by states, regions, organisations, the maritime industry and others “have resulted in a sharp decline in pirate attacks as well as hijackings since 2011.”

But the council expressed grave concern at the threat that pirates pose not only to commercial shipping but to fishing activities and the safety of seafarers and at the “increased pirate capacities” and their expansion into the Indian Ocean and adjacent seas.

UN political chief Jeffrey Feltman told the council in October that the last time a large commercial vessel was hijacked was over two years ago. But he warned that Somali pirates are still holding 37 people.

The International Maritime Bureau has said there were only seven attacks and attempted attacks off Somalia last year, down from 49 in 2012 and 160 in 2011, the epidemic’s peak.

“This positive trend shows that the international community’s counter-piracy strategy is working,” said the spokesperson for Britain’s UN Mission, who customarily is not named. “However, we need to remain vigilant as the underlying causes of piracy remain.”

Somalia has been trying to rebuild after establishing its first functioning central government since 1991, when warlords overthrew a longtime dictator and turned on each other, plunging the impoverished nation into chaos. Al-Shabab rebels have been pushed out of key cities but they are not yet defeated and the government remains weak.

The resolution recognises that ongoing instability is an underlying cause of piracy “while piracy, in turn, exacerbates instability by introducing large amounts of illicit cash that fuels additional crime and corruption in Syria.”

The council urged all 193 UN member states to criminalise piracy under their domestic laws and called for prosecution of all those involved in pirate attacks and the immediate release of all seafarers being held.