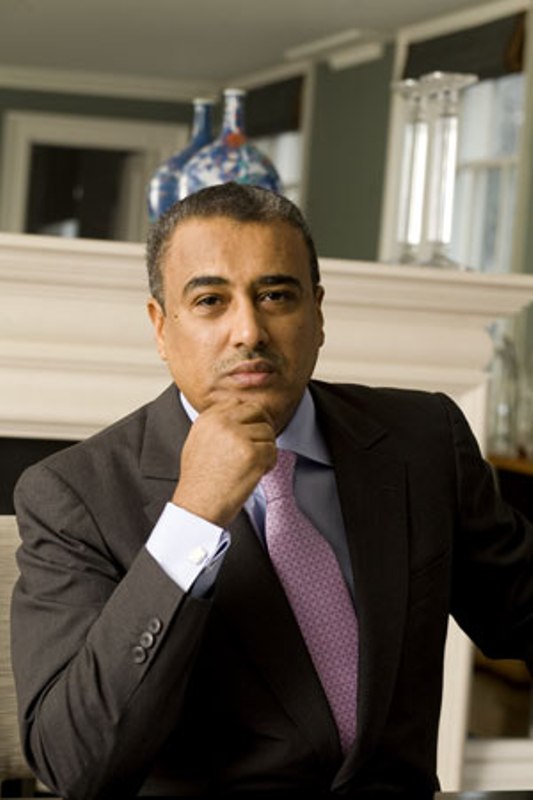 Addis Ababa (HAN) July 12, 2014. Regional Market news update. Djibouti’s $1.2 billion economy relies on services related to the country’s location on the Red Sea, one of the world’s busiest shipping lanes. Transportation accounts for a third of gross domestic product in the nation, which is targeting increasing capacity at Doraleh to 3 million containers a year by 2015. DP World is the world’s third-biggest ports operator.

The agreement was canceled after an investigation that showed an accord signed with the company “unfairly favored” Dubai-based DP World, according to a statement e-mailed by Consulum, a London-based communications consultancy, on behalf of the government. Talks aimed at resolving the matter have broken down and the state will seek damages for losses it has incurred, it said.

DP World rejected the accusations and will “vigorously defend our position during arbitration,” it said in an e-mailed response to a request for comment. “We are disappointed that the government has chosen to take this action after working so closely with us as partners over the past 14 years.”

Djibouti’s $1.2 billion economy relies on services related to the country’s location on the Red Sea, one of the world’s busiest shipping lanes. Transport accounts for a third of gross domestic product in the Horn of Africa nation, which is targeting doubling capacity at Doraleh to 3 million containers a year by 2015. DP World is the world’s third-biggest ports operator.

The government will take “all necessary steps to ensure the continued smooth running of its ports,” it said in the statement. The terminal is the country’s largest employer.

Sources close to DP World  said, DP will continue to manage the container terminal pending arbitration in court in London, it said today. The government said in yesterday’s statement it had offered to maintain the operational status quo until the hearing.

Djibouti, hosts a U.S.-led military task force at Camp Lemonnier, a base and staging area for tracking and launching assaults on al-Qaeda militants in Yemen, Kenya, Ethiopia, Eritrea, Sudan  and Somalia.