Home Djibouti Djibouti: The UK Will Survive, but Europe Won’t 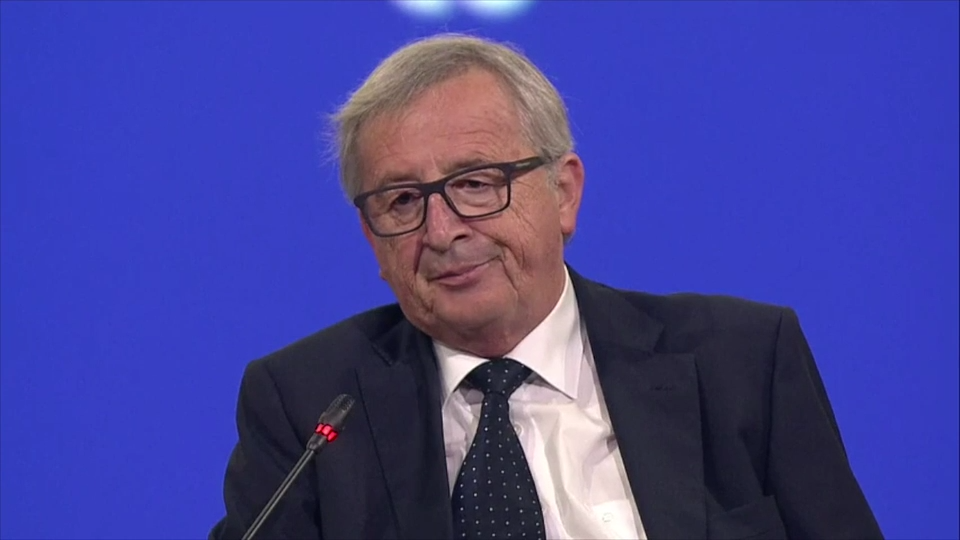 In Britain and throughout the West, we are witnessing the eclipse of the political mainstream. Politicians like Donald Trump in the US, Jarosław Kaczyński in Poland, or Marine Le Pen in France were once unelectable, but today the mainstream is unelectable.

In Austria, it took a presidential candidate outside of the establishment, Alexander Van der Bellen, to block – by the barest of margins – a far-right victory. We should expect to see only more electoral success for populist politicians and projects like the United Kingdom’s “Brexit” referendum.

The economy has gone global, but politics is still a national process. This disconnect has created the sense, among ordinary citizens, that democracy – the people’s will – has been undermined. In such a setting, influence becomes the sole domain of the populists, because only they can effect change – and only through destruction. This is why populists seem credible even when they lie.

Brexit should be seen as a punishment for events like the 2014 European elections, when it was evident, even before anyone voted, who would become the head of the EU commission, who would lead the EU parliament, and which of the parliament’s factions would be the largest. This sense of a rigged game alienates citizens and leads them to reclaim their democratic dignity by casting protest votes for figures like Nigel Farage, the leader of the UK Independence Party, or Donald Trump. Of course, no one truly believes that Trump can win the US presidency. Likewise, no one, not even bookies, believed that Brexit was a real possibility.

How is the EU to survive the loss of a major member state at a time when it already must deal with ascendant populists, economic malaise, a refugee crisis, and terrorism? The UK, for its part, can do without the EU. The EU, however, cannot do without the UK.

Unlike the EU, Great Britain is an island, its language is spoken all over the world, and it has nuclear weapons. Its continental allies do not enjoy such advantages (only France is a nuclear power). There is nothing stopping Great Britain from becoming a second Switzerland. (It may even come to resemble Switzerland in shape if Scotland and Northern Ireland, which voted overwhelmingly to remain in the EU, now leave the UK.)

Up until now, the UK has played an important role as a counterweight to Germany. But now Germany is left to assume leadership of Europe, whether it wants it or not. The problem is that the remaining EU member states will not tolerate German leadership. Europe’s inland empire of Hungary, the Czech Republic, Slovakia, and Poland – helmed by mini-strongmen – will stand in firm opposition. The nationalists of these small nations are leading their countries down a path to a fresh series of catastrophes, in which they appear and disappear from the map like television ads.

The greatest winners in this situation are neither Great Britain nor the proponents of Brexit, but rather Russia and its president, Vladimir Putin. It is no coincidence that all currencies are falling against the dollar except for the ruble (even the Swiss franc would have depreciated significantly if not for the intervention of Switzerland’s central bank). Russia is a global player, so the EU’s weakness is Russia’s strength. Today, its importance has increased significantly, and the West’s security has decreased accordingly. In the race between Russia and the EU to see which will collapse first, the EU has just lapped Russia and is inching toward the finish line.

In the immediate future, the EU will face a serious dilemma. If it allows Great Britain to withdraw from common structures only to a limited extent, it would signal to all Euroskeptics that they can do as they please. But if EU leaders impose high costs on the UK – namely, by restricting its access to the single market – Europe could end up cutting off its nose to spite its face.

The tragedy of today’s situation is that the EU could still save itself and come to its senses. It could compensate for the losses caused by Brexit by transforming the current crisis into an opportunity for true integration – something that up until now had been blocked by the UK. Such an exercise in renewal would demand that EU institutions be granted real authority to create common fiscal, defense, and energy policies, while at the same time pursuing democratization (along the lines of “one citizen, one vote”).

Under this scenario, Europe could finally emerge as a strong actor in international affairs. It could be the world’s third-largest country, with English, ironically, as its administrative language – the United States of Europe. But, sadly, the political will to achieve such an outcome is unlikely to emerge – if it ever does – until conditions in Europe become considerably worse than they are now.