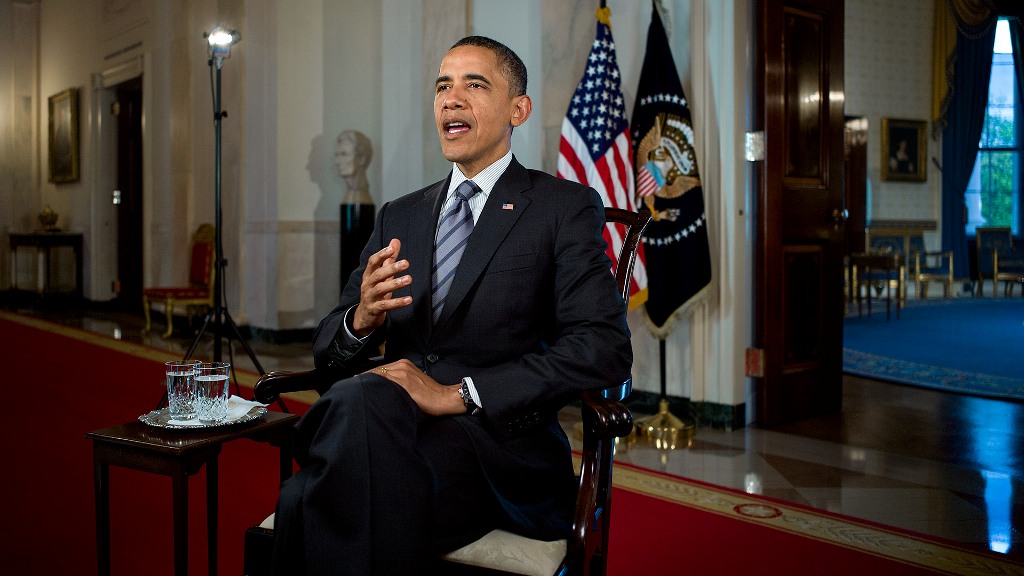 Representative Doug Collins (R-GA), a member of the House Foreign Affairs and Oversight and Government Reform Committees, talked about President Obama’s strategy to “degrade and destroy” ISIS*militants, and whether Congress would offer support.