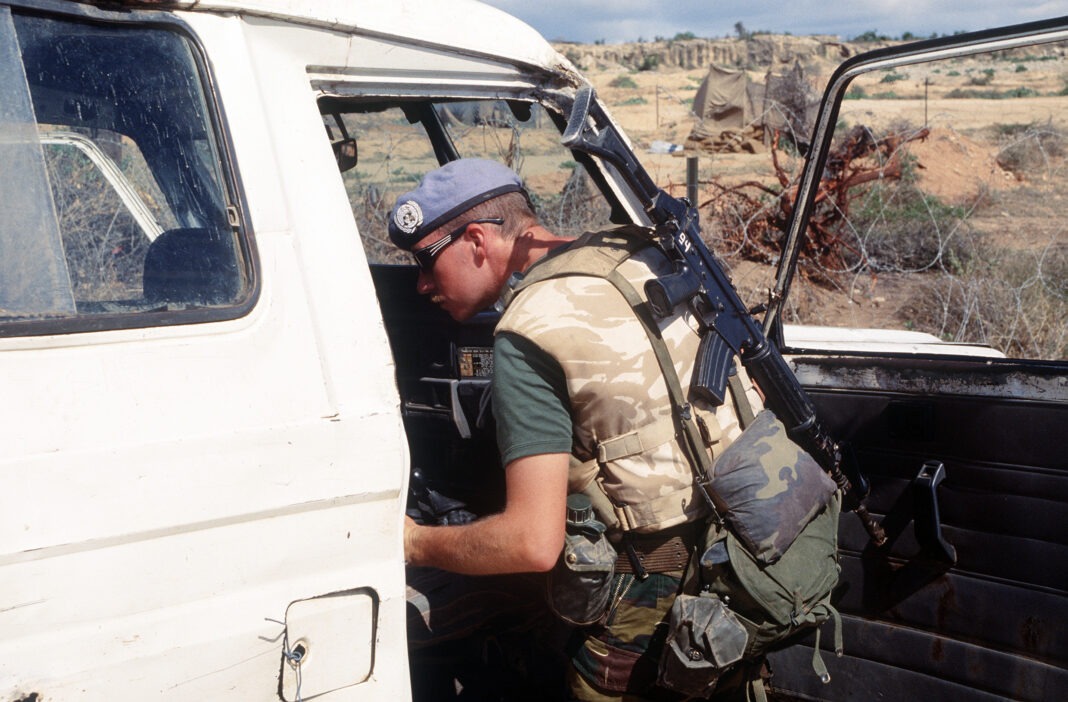 Djibouti (HAN) December 5, 2014. Public diplomacy and Regional defense and security news. Ahead of the visit, Russian presidential aide Yury Ushakov said that Putin and Turkish president Erdogan are expected to focus on international issues, such as Somalia, Sudan and Eritrean border conflict with Yemen, Djibouti and Ethiopia.

A global fight against Islamic State militants will likely take years to fully succeed, but nations are prepared to engage “for as long as it takes” to defeat the bloody insurgency, U.S. Secretary of State John Kerry said Wednesday.

Diplomats from more than 60 counties and international organisations gathered at NATO headquarters in the Belgian capital to plot a way forward against what has become one of the world’s most acute and best-funded terrorist threats.

“Anything that NATO might do in support of Iraq’s defense-capacity building would need to be complementary to the considerable efforts already undertaken by the US-led coalition and individual NATO allies,” Lungescu said

A Nato meeting of Foreign Ministers from 59 countries forming the U.S.-led coalition against ISIL militants, was held in the NATO headquarters in Brussels yesterday. The meeting chaired by U.S. Secretary of State John Kerry reviewed progress in the fight against ISIL and discussed how the coalition members will coordinate politically and militarily going forward.
Secretary John Kerry, NATO Secretary General Stoltenberg, The Special Representative of the United Nations Secretary-General for Iraq (SRSG), Mr. Nickolay Mladenov as well President Obama’s special envoy to Iraq General Allen spoke of their determination to bring stability to Iraq and the surrounding regions through the combating of ISIL violence and ideology. All argued that terrorism is one of the most pressing problems the world faces today and that through international partnership and co-ordination ISIL can be tackled effectively in Iraq and the wider MiddleEast.

“We recognise the hard work that remains to be done,” Kerry told the gathering, the largest meeting to date of foreign ministers to discuss the threat posed by the Islamic State group. “Our commitment will be measured most likely in years,” he added.

The new Iraqi Prime Minister, Haider Al-Abadi, delivered a key note address on his new government’s progress and challenges whilst also calling for a coordinated and sustained approach to returning security and peace to Iraq. He spoke of the impact the ISIL insurgency was having on the Iraqi people, economy and the wider region and his administrations current efforts at building an inclusive government which represents all Iraqis.

“This is far more than simply a military coalition,” Kerry said. “Destroying Daesh is going to require defeating the ideology, the funding, the recruitment. … And these are the areas that were really the primary focus of today’s discussion,” he said, using the Arabic term for the Islamic State group.

The 4 hour meeting of Coalition partners at the NATO headquarters provided an opportunity for all coalition government members to contribute their views to the challenge of overcoming ISIL and other terrorist organisations like AlShabaab in Somalia and Boko Haram in Nigeria.

Meanwhile: The Djibouti government and Somali government, both attended, which are a members of  a coalition partner against ISIL,  Somalia was represented by the Somali Foreign Minister, Dr. Abdirahman Beileh, who spoke of the lessons that can be learnt from Somalia’s battle with Al-Shabaab. He also called for partnership, coordination and the provision of alternative livelihoods to entice young indoctrinated fighters to return to wider society as fully empowered citizens contributing positively to their nations progress rather than destroying it.

At the end of the conference, a joint statement by partners in the Counter ISIL Coalition was endorsed calling for greater partnership and all members states to do what they can to support the effort against ISIL in Iraq.

“All the indications say that [Islamic State] today, after two months of coalition air strikes, is not weaker,” Foreign Minister Walid al-Moualem said in an interview with the Beirut-based Al Mayadeen TV broadcast on Friday.

But, Russia’s Ambassador to NATO Alexander Grushko told Russian journalists in an interview on Wednesday. In comments to the December 2 meeting of the NATO Foreign Affairs Council in Brussels, Grushko said he believes NATO understands that boosting military activity by showing force “will lead to serious risks of military incidents.”