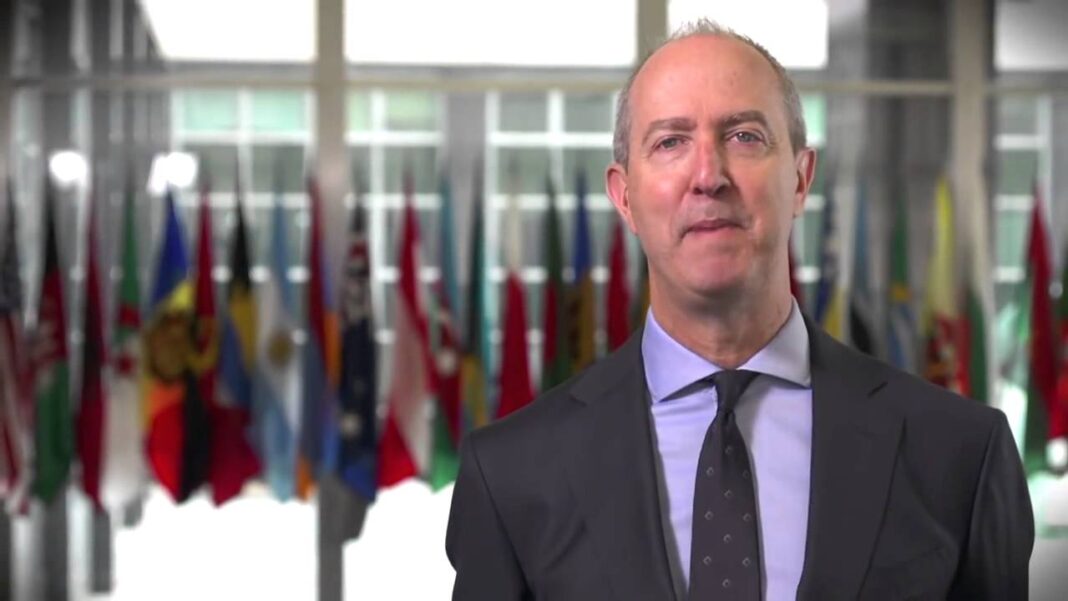 American citizens who fled Yemen docked at the Djibouti Port, the largest American evacuees from Yemen to arrive in Djibouti, according to the U.S. Embassy

Americans made their way down the gang plank first, handed a bottle of water as they turned in their passports to immigration and U.S. Ambassador Tom Kelly and his staff greeted each and every American citizen off the boat.