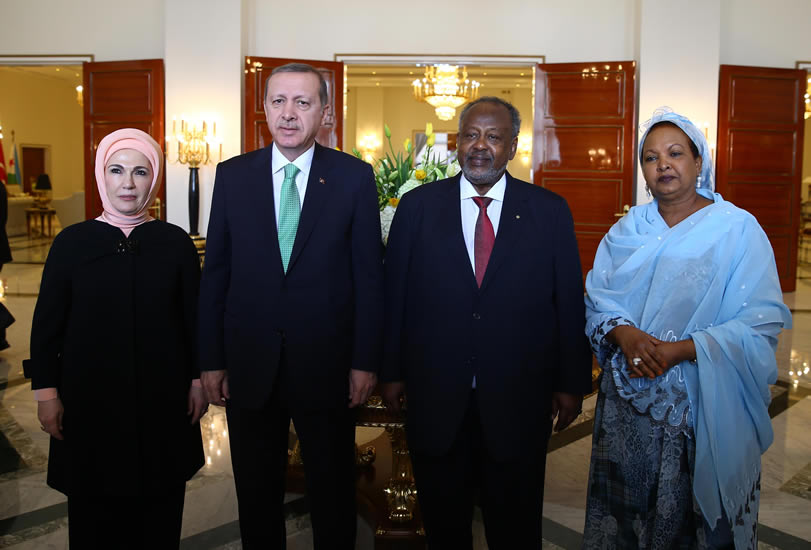 Erdoğan noted that the EU “has to accept” Turkish membership, otherwise the EU would prove claims that it is a “Christian club.”

Enter your email address or send at news@geeskaafrika.com to subscribe to this Horn of Africa security and defense Forum and receive notifications of new posts by email.