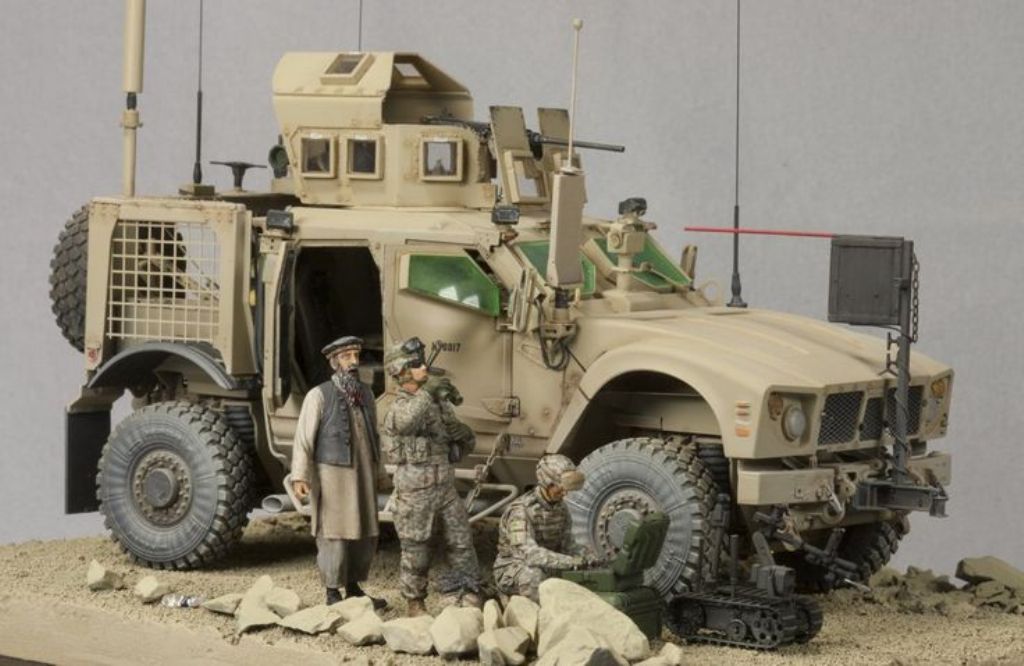 The US military (CJTF-HOA) is set to transfer 20 repurposed, mine-resistant ambush-protected vehicles (MRAPs) to the African Union mission in Somalia.

The deliveries from the Combined Joint Task Force-Horn of Africa (CJTF-HOA), which will take place over the next two months, will help the African Union Mission to Somalia (AMISOM) neutralise violent extremist organisations in the country.

Donated under the excess defence articles programme, the vehicles have been used for US military missions in Afghanistan and extensively refurbished by ManTech field service representatives (FSRs) under a contract with the US Marine Corps Systems Command International Programs Office.

DuBose added that the MRAP refurbishment was a complex process, with several repairs through a controlled substitution plan.

As part of the vehicles donation agreement, the Uganda and Burundi elements of the AMISOM are receiving drivers and maintenance training from ManTech FSRs.

ManTech will continue to maintain the vehicles for a year, which will ensure necessary repairs are completed and extend the service life of the vehicles.

In addition, it includes training for Somali security forces and assistance in creating a secure environment for the delivery of humanitarian aid in the country.