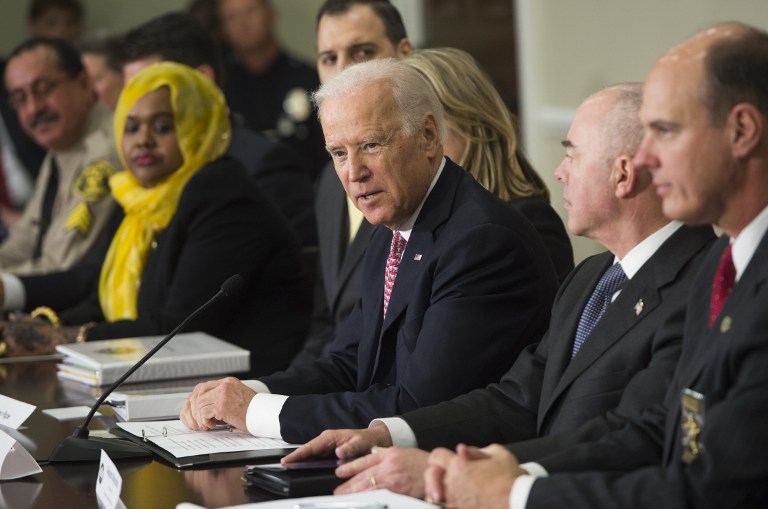 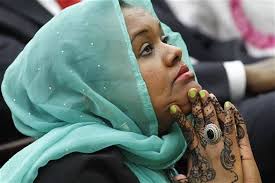 Somali Community and the Horn of African Cultural Associations, such as Ethiopia, Eritrea, Sudan and Djibouti, listens as President Barack Obama speaks at the White House Summit on Countering Violent Extremism.