Home Daily Security Briefing Djibouti: The UN Envoy to Somalia Warned links to Extremists in Nearby... 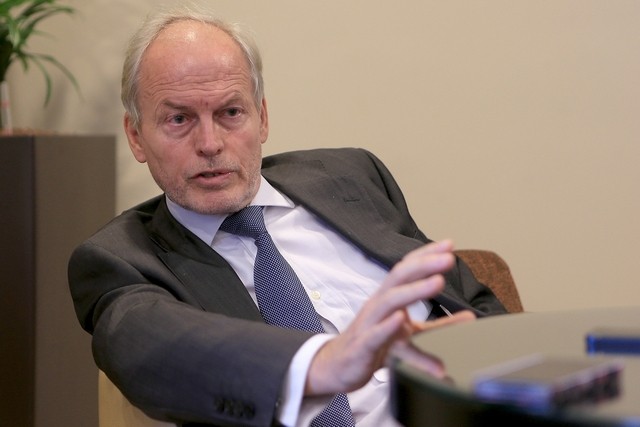 Djibouti (HAN) June 13, 2015 – Public Diplomacy and Regional Security News. Ambassador Nicholas Kay the UN envoy to Somalia warned that Al-Shabaab militants in Somalia are expected to do everything they can to derail elections next year (2016 ) and urged military forces to prepare to respond to any sign the Islamist group is benefiting from its links to extremist groups in nearby Yemen, across Somalia’a Neighboring state.

Nicholas Kay told the UN Security Council that renewing the joint African Union-Somali offensive against Al-Shabaab “is an urgent priority.”

Ambassador Maman Sidikou, the AU special representative to Somalia, described the security situation in the country as one “with an elevated terrorism threat.”

Somalia has been trying to rebuild after establishing its first functioning central government since 1991, when warlords overthrew a longtime dictator and turned on each other, plunging the impoverished nation into chaos.
The Somalia’s weak government is being supported by AU and Somali troops against the Al-Shabaab insurgency.

Secretary-General Ban Ki-moon warned in a new report that the crisis in Yemen could open a corridor for jihadist movements through Somalia, which is located just across the Gulf of Aden.

Nicholas Kay said Al-Shabaab poses a threat to the wider region, pointing to the massacre of 147 students at Garissa University College in neighboring Kenya in April.

“We need to monitor closely and be able to respond to any sign that Al-Shabaab is benefiting from their links to extremist groups in Yemen,” he said.

Kay expressed hopes that the coming weeks will see even closer counter-terrorism cooperation among the 193 U.N. member states, including measures to prevent and counter violent extremism.

Ban and Kay stressed the importance of international support for the joint military campaign by the AU force, known as AMISOM, and the Somali national army.

Sidikou said a joint AU-U.N. mission last month to assess progress toward meeting Security Council benchmarks that would lead to the United Nations taking over peacekeeping duties in Somalia found that progress is being made at different speeds to meet the targets.

But he said “the situation in Somalia as a whole is not conducive for the deployment of a U.N. peacekeeping operation until the end of 2016 at the earliest.”