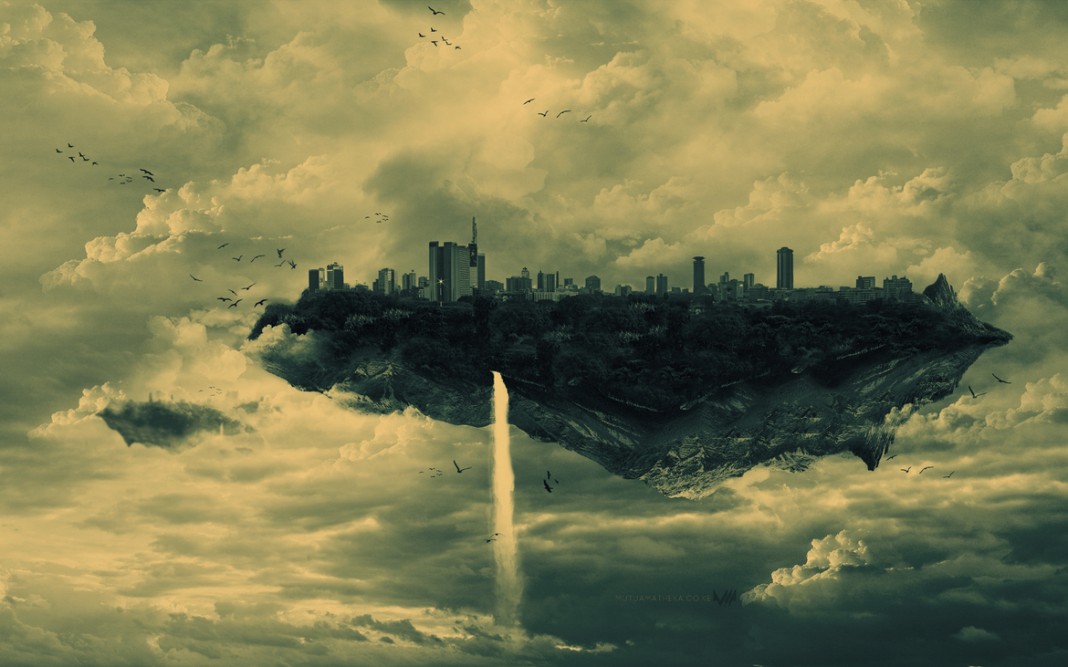 1- Ethiopia Africa’s top investment destination for Turkey:The Turkish ambassador to Ethiopia had disclosed that Ethiopia remains the biggest recipient of Turkish direct investment in Africa. The US$1.5 billion Gibe III project dam is expected to generate 1870 MW of electricity.

2- Kenyan infrastructure projects: Chines loan risk not only to the completion of the projects but also for loan repayments – with a credit having high interest rates:

Kenya is expanding its main airport, building a new railway that will eventually link Mombasa with Uganda, Tanzania and Rwanda and revamping its roads as well as electricity network.

Foreign loans are funding the major infrastructure projects as Kenya races to cement its status as a regional commercial hub.

The World Bank said China issued a credit line of Sh20.6 billion to Kenya for development expenditure in the last fiscal year ended June 2015, another Sh12 billion to the Ministry of Energy for geothermal energy activity.

The global eye on a risk rating “Countries like Kenya, Ethiopia, Ghana, South Africa and Senegal have external financing above 10 per cent of GDP, which poses a risk not only to the completion of the projects but also for loan repayments,”

According to Economist, “Traditional donors must coordinate efforts with China to avoid undermining governance and debt sustainability programmes,” the  said.

3- UNSC: Eritrea Should Change Course or Face the Consequence UNSC, Asmara regime was asked to do was to cease activities that destabilize the region. The Eritrean regime continued, in fact extended, in recent years. The destabilizing supports were offered to new groups such as Ginbot 7 in late 2015. Eritrea’s destabilizing engagement encompassed its diplomatic missions and military officers in the recruitment and training as well as operational aspects of Ginbot 7 rebel group, as the monitoring group revealed last years

the Embassy of Eritrea in Pretoria, South Africa, facilitated the recruitment a Ginbot 7 operative by issuing a laissez-passer in 2015 which was used to travel from Johannesburg-Cairo-Asmara to receive trainings of “guerilla” warfare tactics, firearms, hand guns, automatic weapons, explosives and anti-tank weapons”. The report revealed that Eritrean army personnel were involved in escorting a Ginbot 7 recruit from Sudan soil to a training centre in Harena, eastern Eritrea.

According to Egyptian Ambassador to Djibouti Ahmed Adel,  Djibouti is an Arab country and shares the security of the Red Sea with Egypt. Therefore, any threat to one country is a threat to the other. We are cooperating in combating terrorism and illegal immigration.

Following the augmentation in Suez Canal activity, our relationship has been bolstered. I expect a very close collaboration between the Suez Canal Authority and Djibouti Ports and Free Zone Authority (DPFZA). On the political level, Djibouti is considered a stable country and has played a significant geopolitical role in the region, serving as host to major military installations, which makes it an important country to Egypt.

According to FGE import data, as cited by The Financial Times, between 2013 and 2015, Riyadh lost ground in China, South Africa and the United States. Saudi Arabia Looks to Boost Haj Tourism Revenues Amid Falling Oil Prices. Saudi Arabia’s overall share of Chinese oil imports dropped from over 19 percent in 2013 to nearly 15 percent in 2015 as a result of expanded supplies from Russia.

Regional Crisis Update: A Saudi-led military coalition on Monday said it had completed a prisoner swap in Yemen, exchanging nine Saudi prisoners for 109 Yemeni nationals ahead of a planned truce and peace talks aimed at ending the year-long war with Houthi rebels.

The statement did not say which group the deal was made with, but the Iran-allied Houthi movement said on Sunday it had exchanged prisoners with its enemy Riyadh, as a first step towards ending a humanitarian crisis prompted by the conflict.