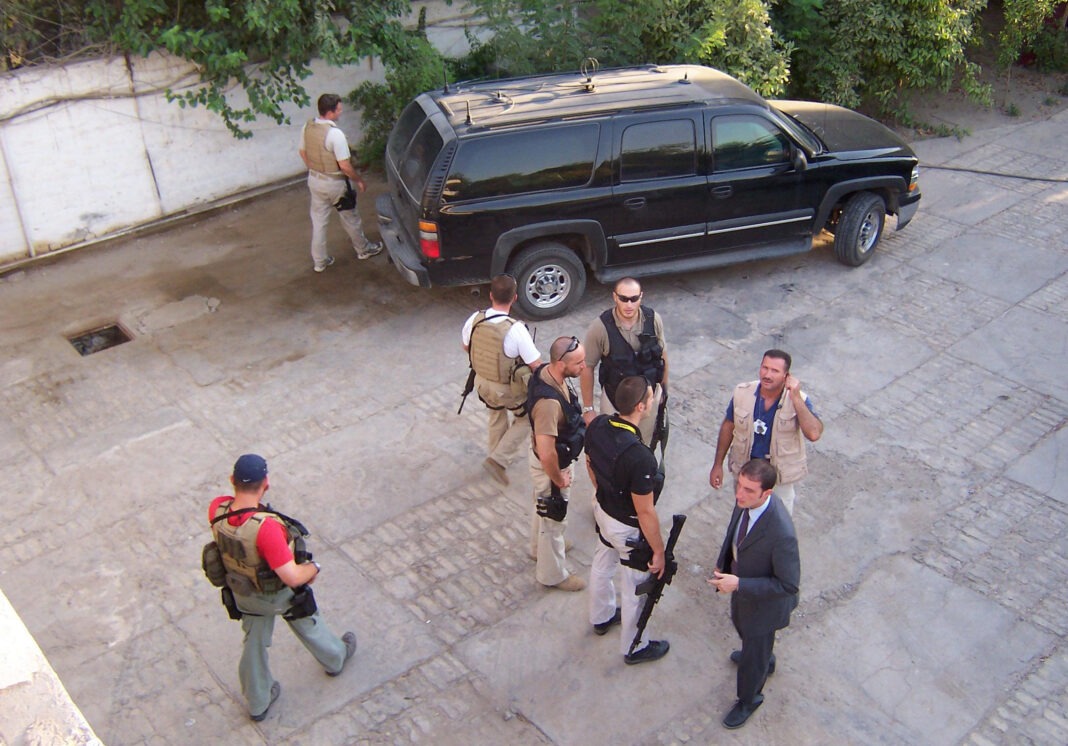 Djibouti (HAN) January 6, 2015 – Public diplomacy and Humanitarian news. United Nations investigators say an Australian citizen is helping to fund and run a “private security army” for the president of Somali semi-autonomous region of Puntland  and still working through the new Somali-American president, Abdiwali of Puntland and using Djibouti Financial institutions for transactions.