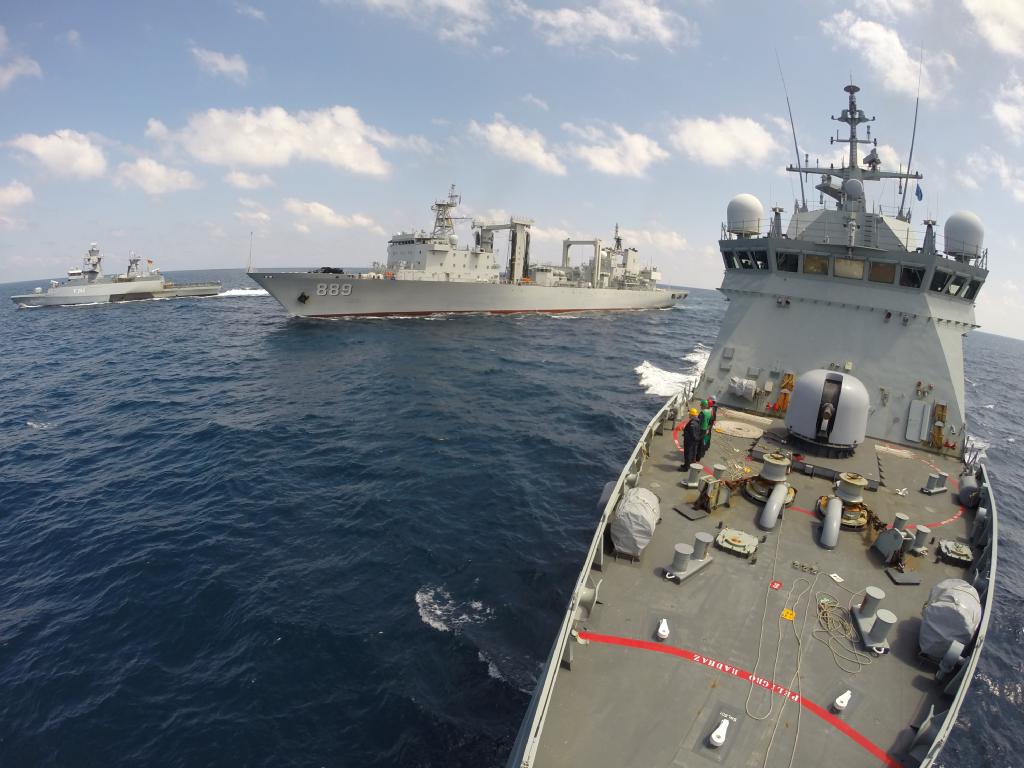 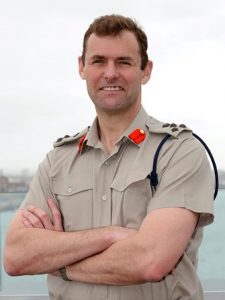 Magowan is expected to take up his duties on June 3, 2016, according to the press release.

Brussels fights with pirates off coast of Somalia as part of the EU naval mission Atalanta, which has been conducted since late 2008. The mission aims at protection of civilian vessels, disruption of piracy and armed robbery, monitoring of fishing activities and support of other EU missions working to strengthen maritime security in the region.