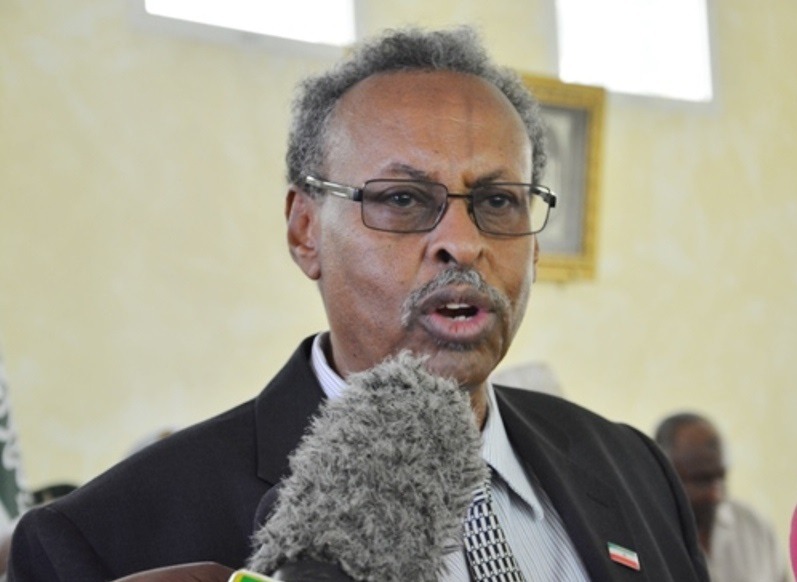 “The perfect word to describe Somalia hosting IGAD Council of Ministers meeting this Saturday in Mogadishu.” Dr. Cabdiraxmaan Ducaale Bayle added his statement that “A MILESTONE” in the areas of security and diplomacy.

Somali Federal government wants IGAD regional body to reduce their influence in the administration of regional Federal states of Somalia.