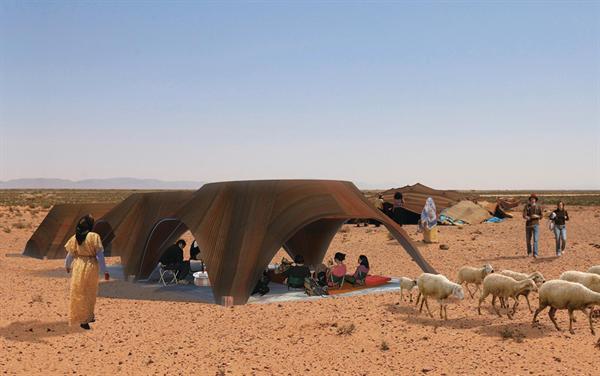 The two Saudi Air men ejected this week from their plane after it went down in red sea, near Djibouti waters. They were rescued by an HH-60 helicopter from Djibouti.

The Saudi Arabia rulers vowed to do “whatever it takes” to prevent the fall of Yemen’s embattled President Abedrabbo Mansour Hadi, accusing Shiite Iran of “aggression” and backing  Shiite fighters in Yemen.

According to New York Times, Saudi Arabia is taking action around the Middle East and the Horn of Africa to counter what it sees as the growing influence of Iranian security forces and navy. Saudi backed rebels have seized the Syrian city of Idlib from the Iran-backed regime of President Bashar Al-Assad, even as the Saudis are leading airstrikes against Iran-backed Houthi rebels in Yemen.

The Saudis are also warning the U.S. to not allow the Iran-backed Shiite militias in Iraq to seize too much territory in their campaign against the Islamic State.

These actions come only weeks after the death of the previous Saudi monarch and the ascension of the new King, Salman, and are being fueled by worries among the Saudis and their allies about ongoing negotiations between the West and Iran over the latter’s nuclear program. Many in the Arab world worry that a possible deal, which faces an initial deadline this Tuesday, could empower and embolden Iran to spread its influence throughout the region.

Many believe that the negotiations between the U.S. and Iran are touching on more than just the Iranian nuclear program and that Saudi Arabia and others are being kept in the dark. However, these fears are being somewhat allayed by the U.S.’s recent support for Saudi Arabia’s fight against the Houthi rebels in Yemen.

Photo: Djibouti-the only US military base in Africa, which is a key base in the assistance of Saudi Arabia’s fight against the Houthi rebels in Yemen.