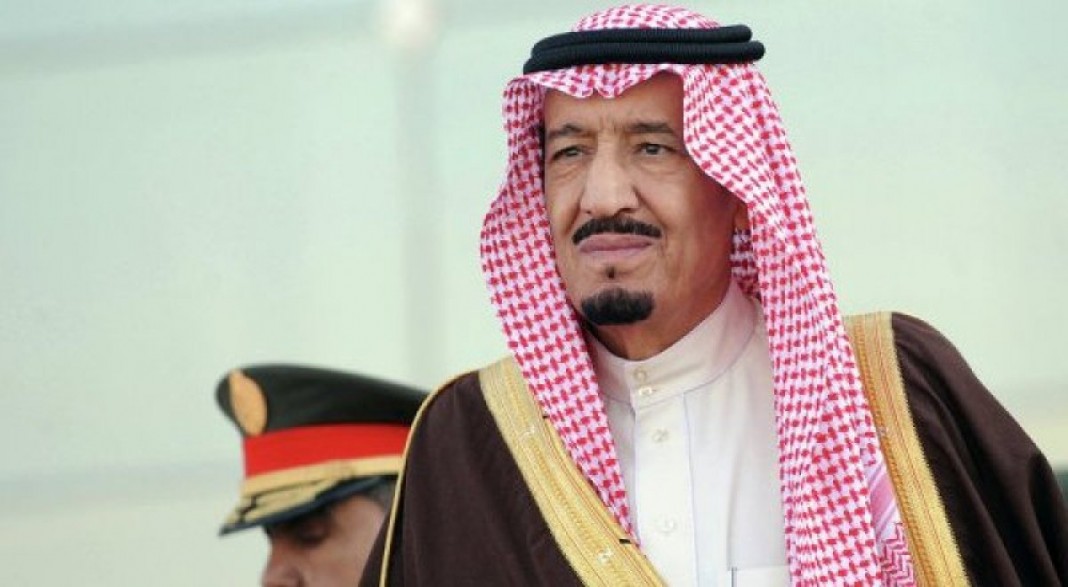 DJIBOUTI (HAN) January 29, 2016 – Public Diplomacy and Regional Stability Initiatives News. By: Matthias Sailer. Saudi Arabia and the United Arab Emirates (UAE) are likely to scale back noticeably on their generous financial gifts to Egypt under its President Abdel Fattah al-Sisi. In the one year that King Salman has ruled Saudi Arabia, the kingdom has improved relations with the Muslim Brotherhood, an organization the Egyptian regime portrays as the source of all evil. Riyadh’s overriding priority is now to stem Iran’s influence in the region, particularly in Yemen and Syria.

However, in Syria especially, al-Sisi’s stance diverges from Saudi Arabia’s. Moreover, both Riyadh and Abu Dhabi are frustrated by the lack of progress Egypt has made in improving its financial, economic and security situation. In addition, low oil prices have brought about a more restrictive spending policy in the Gulf.

Consequently, for the first time since the overthrow of President Mohammed Morsi, Germany and the EU have an opportunity to push for change in Egypt by offering financial support that is made conditional on implementing measures to increase political participation and improve governance.