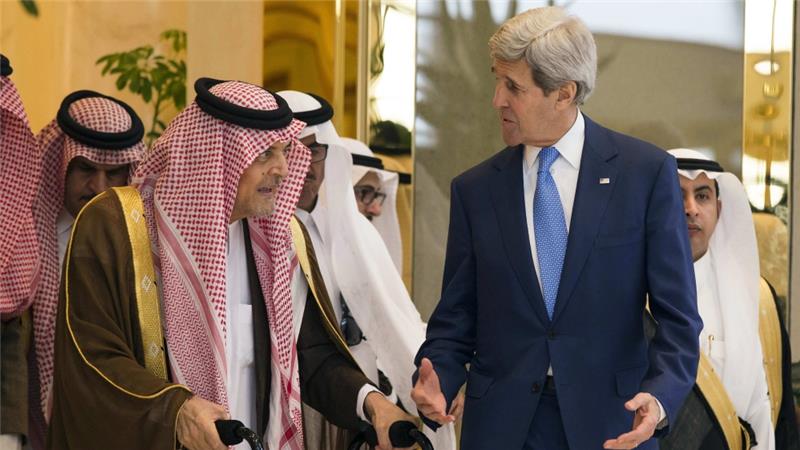 Djibouti (HAN) June 18, 2015 – Regional defense and Security News.  Academic debate between Maj. Gen. (Ret.) Anwar Eshki of Saudi Arabia and Ambassador Dore Gold of Israel met to discuss opportunities and challenges in the Middle East. Their speeches focused on the danger Iran posed to their countries, and they revealed that they had been in secret discussions for a year, and had now decided to go public about their talks.


‘There is a strong chance that Saudi Arabia will seek new alliances, given the decline of US influence’