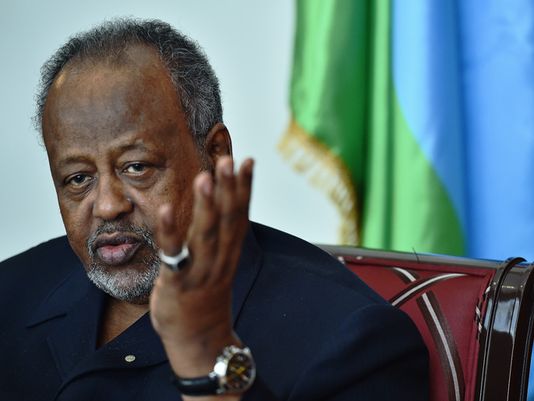 An official statement released after the meeting said the two discussed about the elections set to be held in Somalia before the end of this year, and the formulation of new strategies to reinforce the efficiency of the African Union Mission in Somalia (AMISOM) on the ground.

They also discussed means for reinforcing the institutional, logistical and operational capacity of Somalia’s national army and police.

Speaking to the media after the meeting, Keating hailed the role played by Djibouti in pacification of Somalia.

Since 2011, Djibouti has been participating in AMISOM with a contingent of 2,000 officers based in central Somalia.