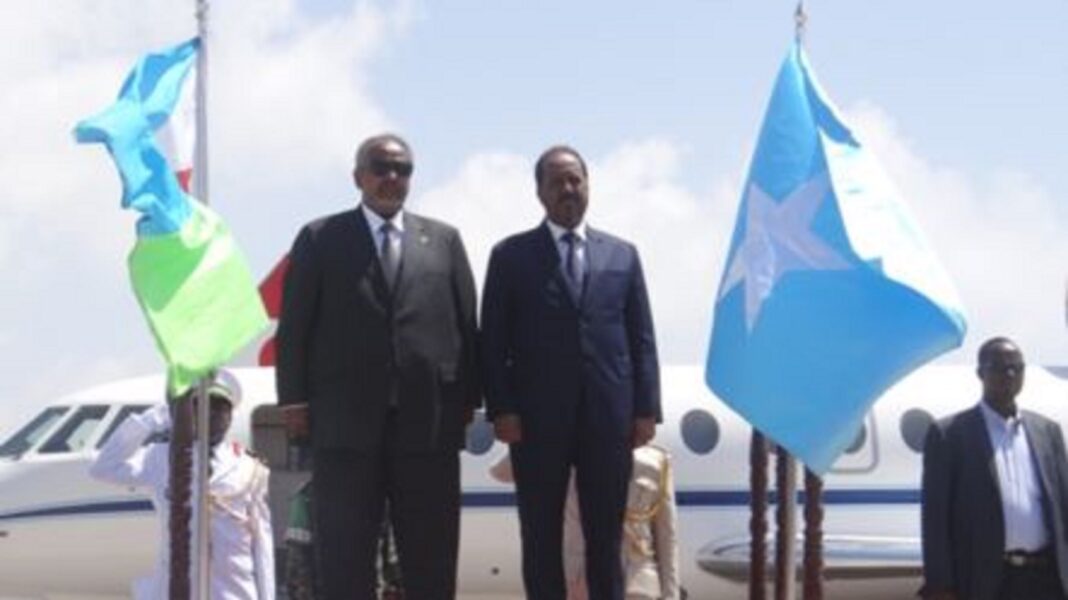 The Surprised suicide attack was facilitated by the inside security access into the hotel, Somalia’s intelligence officicers arrested the employees of the hotel for interrogation after reports emerged that was facilitated by inside sources or group that was against Mohamad Omar Arte Ghalibs policies to be part of Federal Somalia institutions. the attack that shocked to the government and the region.

Mogadishu’s suicide  attack has also wounded more than 40 people including the deputy prime minister Mohamed Omar Arteh Ghalib who was airlifted to overseas for minor medication on his face and legs.