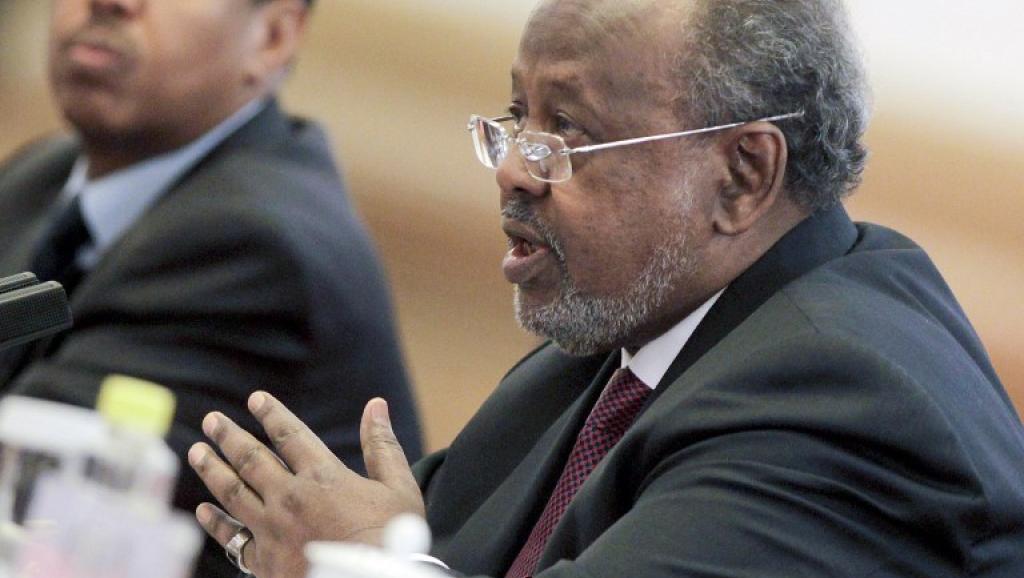 Djibouti’s government announced a new plan to deploy thousands of surveillance cameras across the country, as parts of preemptive measure aimed at enhancing the security of the country following an attack by the Al-Qaeda linked Al Shabab group which killed at least two people in 2014.

The attack which targeted a restaurant in the capital city happened after two suicide bombers blew themselves up among diners, the first attack the group carried out in Djibouti.

Introducing the new plan, government officials said that installing CCTV cameras In public places would help security officials to conduct evidence-based proper investigations at crime scenes as well as an increase in crime reporting by public.

Speaking at the launching ceremony on Thursday, president Ismail Guelleh said that deploying nationwide surveillance cameras would be a turning point for authorities to ensure constant surveillances throughout the country.

No date has been set for the deployment of the security cameras in Djibouti.

According to the new security procedure, all business centers, companies and state institutions would be required to install security cameras (CCTV) outside their premises.

The development comes after Al Shabab fighters had stepped up attacks against countries that contributed troops to the African Union force which is fighting its fighters in Somalia.

The militant group had earlier threatened attacks in Djibouti after the tiny hor of Africa nation became the third country to contribute to African Union forces. and deployed a contingent of 960 troops into Somalia in 2011.