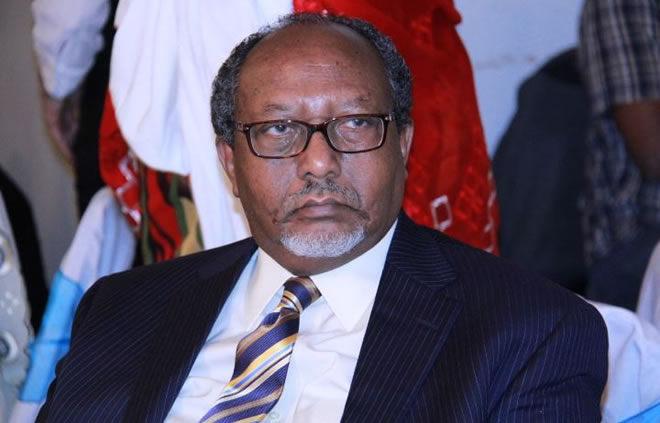 Ambassador, Roble Olhaye who was the longest-serving ambassador to the United States died for undisclosed illness, according to Abdirahman Isse, a Djibouti businessman based in Minnesota.

Ambassador, Roble Olhaye who was born on April 24, 1944 has represented Djibouti in the Security Council, served as its President in February 1994 and Chairman of the Sanctions Committee established by United Nations Security Council Resolution 841 on Haiti.

Ambassador, Roble also served as Honorary Consul of Djibouti to Kenya and established ongoing diplomatic relations between the two nations. He has also worked in the private section with commerce, finance, and management.

Ambassador, Roble Olhaye has left behind a wife and five children.