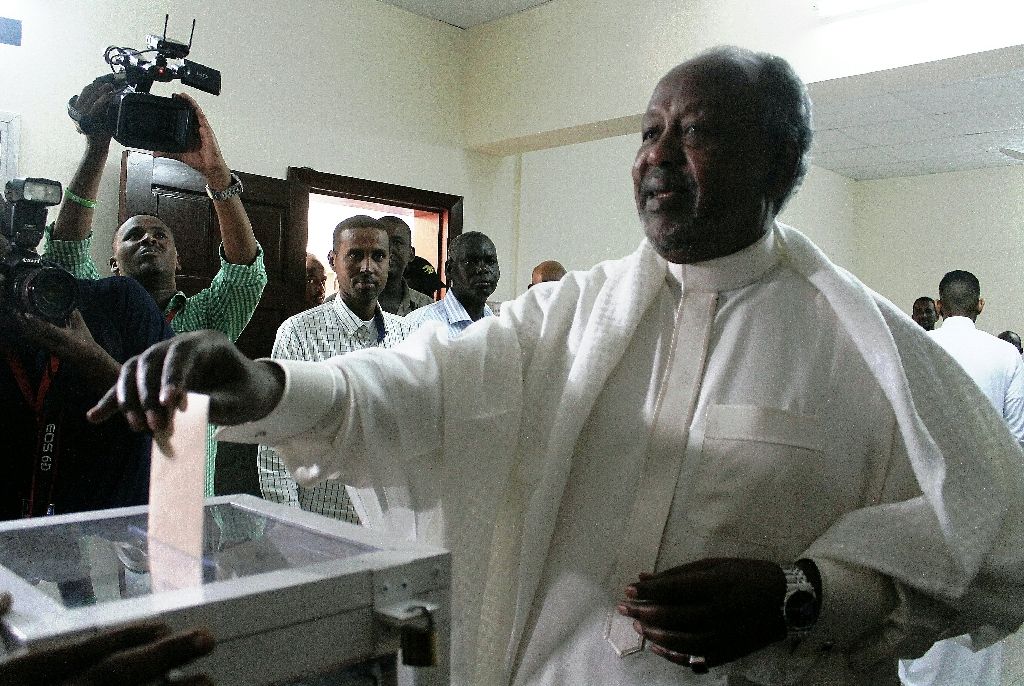 Three candidates who ran against the incumbent told VOA Somali the result was “false.”

The independent candidate Mohamed Muse Tourtour said, “A national vote-stealing occurred, it is false and I will not accept it.”

Jama Abdirahman Djama, another independent candidate, said, “I warned that the will of people not to be repressed, but the results show what I warned just happened.”

Omar Elmi Kheyre, the Union of National Salvation (USN) candidate, said all opposition parties are united “not to accept the results,” and the president deceived the public.

Some opposition parties boycotted the election after Guelleh, who was always the clear front-runner, went back on his earlier decision not to run.

Opposition leaders say they plan in the next few days to issue a joint communique and demonstrate against the outcome.

But the country’s election commission denies the opposition claims, saying the election process was held without a problem and in accordance with Djibouti and international law.

Abdi Ismail Hirsi, who heads the election commission, told VOA the candidates have the right to accept or reject the results, and should refer their claims to the constitutional council.

Guelleh, who has been in power since 1999, starts another five-year presidential term.