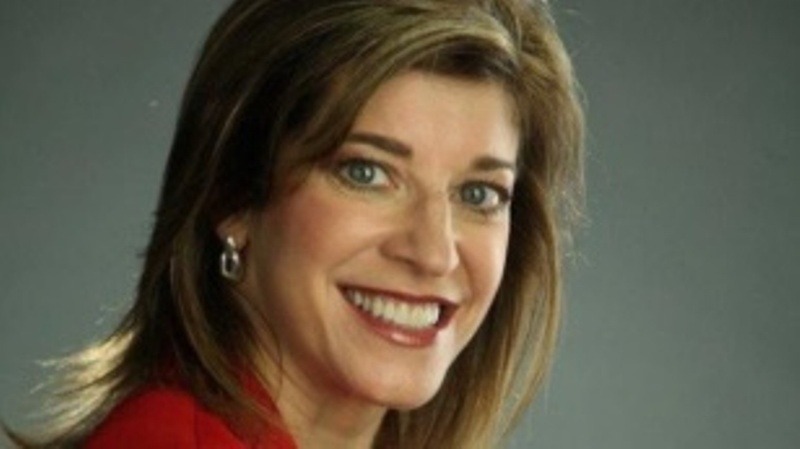 Djibouti (HAN) May 5, 2014. Opinion By Carolyn Presutti. In an interview with the VOA Somali service, Guelleh said $3 billion of Western pledges to help Somalia rebuild its army and the country have not been met. He said there is no getting around the fact that rebuilding the army is a necessity if the world wants to see Somalia stand on its own feet.

Guelleh thanked Obama for what he called a vision for the development of Africa, including heath care, education and food security in Djibouti.

The United States and Djibouti have signed a new 10-year lease on a U.S. military base in the Horn of Africa nation that the White House called a critical part in fighting terrorism. President Barack Obama announced the deal Monday at a White House meeting with Djiboutian President Ismail Omar Guelleh.

Both presidents promised to continue working together to increase economic development and fight terrorism in the Horn of Africa, including their committment to keep al-Qaida and the Somali-based Islamist terrorist group al-Shabab from gaining ground.

Obama called the base a critical facility and extraordinarily important to the U.S. role in the Horn of Africa. He said he is grateful to Guelleh for agreeing to a long-term lease.

The tiny East African country of Djibouti is strategic to the United States as a hub for anti-terrorism efforts in Africa and the Arabian Peninsula.

Djiboutian solders are part of the African Union force that has had some success against al-Shabab in Somalia.

Camp Lemonnier in Djibouti houses about 4,000 U.S. soldiers and other military personnel. The United States regards it as a major staging area for attacks against terrorists in Yemen and Somalia. It is the only permanent U.S. military base in Africa, and Washington pays $38 million a year to lease it.

Until recently, the facility was used to launch U.S. drone strikes against suspected al-Qaida fighters.

In a joint statement from the White House, the two leaders noted their shared commitment to combat violent extremism, to counter piracy and to secure Djibouti’s borders.

Obama announced the United States would increase technical and financial aid for Djibouti civilian projects and, according to the statement, would “provide enhanced security assistance and equipment to Djiboutian security forces.”

There are many who worry, however, about any pivot of U.S. foreign policy toward what they call “the militarization” of Africa.

The Republic of Djibouti is a geographical gold mine. With its busy port, it sits strategically in the Horn of Africa. It’s across the Gulf of Aden from Yemen and bordered by Eritrea, Ethiopia and Somalia — making it a prime counter-terrorism partner for the United States.

“The U.S. has calculated that putting the money into what’s seen as a relatively stable country in a very strategic location with access to a lot of unstable countries will pay off both in the near and the long term,” said Joe Siegle, research director at the Africa Center for Strategic Studies.

Ben Fred-Mensah, who teaches international relations and government at Howard University, said, “terrorism is very much alive. As America always says, ‘It’s better we fight them outside, than to wait and fight them at home.”

Abayomi Azikiwe, the editor of Pan-African News Wire, opposes the U.S. military buildup. In a Skype interview, he said there’s more at play than terrorism.

“More and more oil is being imported there from Africa into the United States, as well as other strategic minerals,” Azikiwe said. “That, in our opinion, is guiding this increased military presence.”

The Pentagon plans to spend more than $1 billion over the next 25 years to expand and renovate Camp Lemonnier – reaffirming its presence in Africa.

For the U.S., investing in Djibouti is a matter of balance. Djibouti has a less-than-stellar human rights record. Freedom House, a human rights reporting agency, labeled Djibouti as “Not Free” in last year’s Freedom in the World report. It accused Guelleh of suppressing civil liberties and ranked the nation’s political rights near the bottom.

In the interview with VOA, Guelleh said he is not bothered by the Djiboutian opposition claims that security forces arrest and harass its members and squelch protests and a free press.

The president said people in Djibouti are arrested because of a crime and are given the right to a trial with a lawyer.
Carolyn Presutti: is an award-winning television reporter who works out of VOA’s Washington headquarters. She has won an Emmy, many Associated Press awards, and a Clarion for her coverage of Haiti, national politics, the southern economy, and the 9/11 bombing anniversary. In 2013, Carolyn aired exclusive stories on the Syrian medical crisis and the Asiana plane crash, and was VOA’s chief reporter from the Boston Marathon bombing.