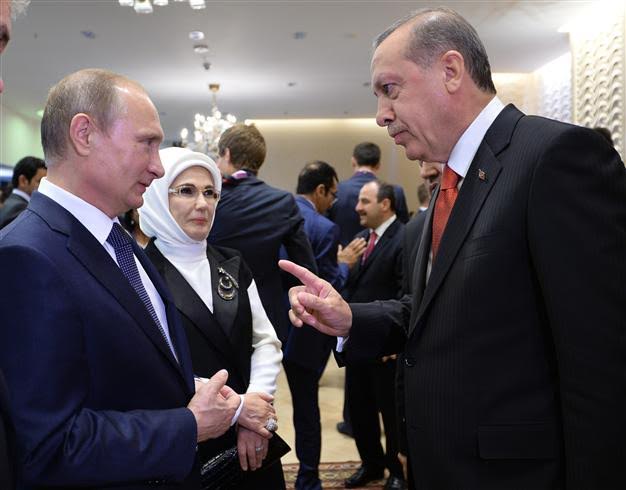 DJIBOUTI (HAN) December 3, 2015 – Public Diplomacy and Regional Stability Initiatives News. Belgrade is hosting the OSCE (Organisation for Security and Co-operation in Europe) Ministerial Conference today and tomorrow, wrapping up Serbia’s year as the helm of the organisation. Items such as the fight against terrorism, the migrant crisis, the Ukrainian issue and freedom of the press will top the agenda. The conference marks the 40th anniversary of the Helsinki Final Act that set the principles upon which Osce was founded.

The most crucial ones, bilaterals between Kerry and Lavrov and between the Russian and Turkish ministers, the first high level contact after the downing of the Russian jet by Turkey that provoked a deep crisis in relations between Moscow and Ankara.

European leaders warned Thursday that the security situation in Europe remains complex and fragile following the attacks in Paris that killed 130 people last month. The leaders, gathered at a ministerial conference of the Organization for Security and Cooperation in Europe, said that only a joint global response can be effective in countering the threat.

German Foreign Minister Frank Walter Steinmeier has called for unity saying “the situation is too dangerous and freedom and stability too fragile for us to counter each other in lengthy statements over many days.” He was apparently referring to the spat caused by the downing of a Russian plane by Turkey. Foreign ministers from the two countries are scheduled to meet in Belgrade later Thursday for the first time since the incident.

EU foreign policy chief Federica Mogherini added that “as threats become global and borderless, cooperation on a global scale is also crucial.” Mogherini said that “security in Europe calls for more cooperative and effective global order.” She warned that “terrorism poses a direct threat to all countries and all people, regardless of ethnic background, religion or belief or nationality.”

U.S. Secretary of State John Kerry and Russia’s Foreign Minister Sergey Lavrov are attending the gathering in Belgrade focusing primarily on combating terrorism and the migrant crisis. Steinmeier, whose country takes over next year from Serbia as OSCE chairman, says the role of Europe’s main security organization should be bolstered in the face of the global terror threats. The two-day meeting in Belgrade is to focus on terrorism, the migrant surge in Europe and the Ukrainian crisis.

Photo: Russian President Vladimir Putin, left, listens to Turkish President Recep Tayyip Erdogan as they meet each other during the opening ceremony of the 2015