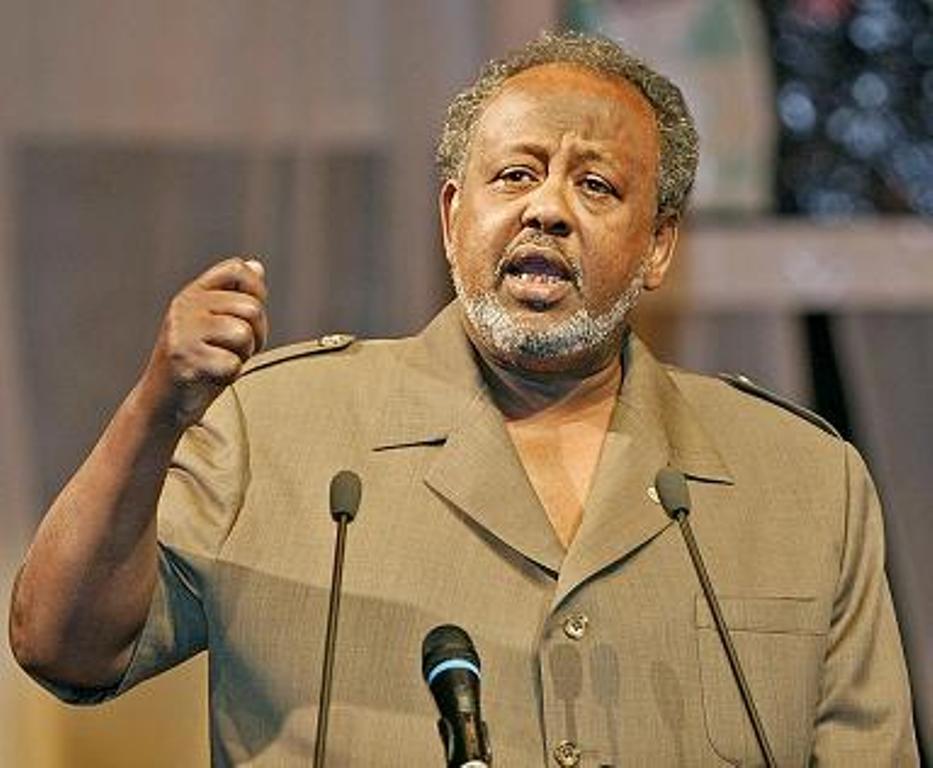 “Our forces will remain in Somalia until Somalia government is standing on its own feet and also we are preparing to deploy additional troops in the region, “Mohamud Ali has told Anadolu news agency during his visit in Turkey. The Djibout troops serving under the African Union mandate has driven off Al-shabaab from key districts in central Somalia. “It’s our responsibility to beat terrorists and restore peace and law in central Somalia” Djibouti foreign affairs minister Mohamoud Ali Yusuf told Geeska Afrika Online reporter.

The Djibouti  foreign minister Mohamed Ali Yussuf  added in his statement,  Djibouti forces will not withdraw its peacekeeping forces from Southern Somalia until the Somali people stands on its own feet.

“We need Somalia to be peaceful”. The minister said. “Djibouti will not pull out its forces from Somalia till Somalia stands on its own feet”. He added. Hon. Mohamed also said IGAD solved the crises in South Sudan which started two years ago and that they hope to find a final solution for the Somali problem.

Djibouti peacekeeping forces are within the AMISOM mandate that backs the Somali federal government, logistically and intelligence to succeed the enemy of the nation and the region “Al-Shabaab militants” .