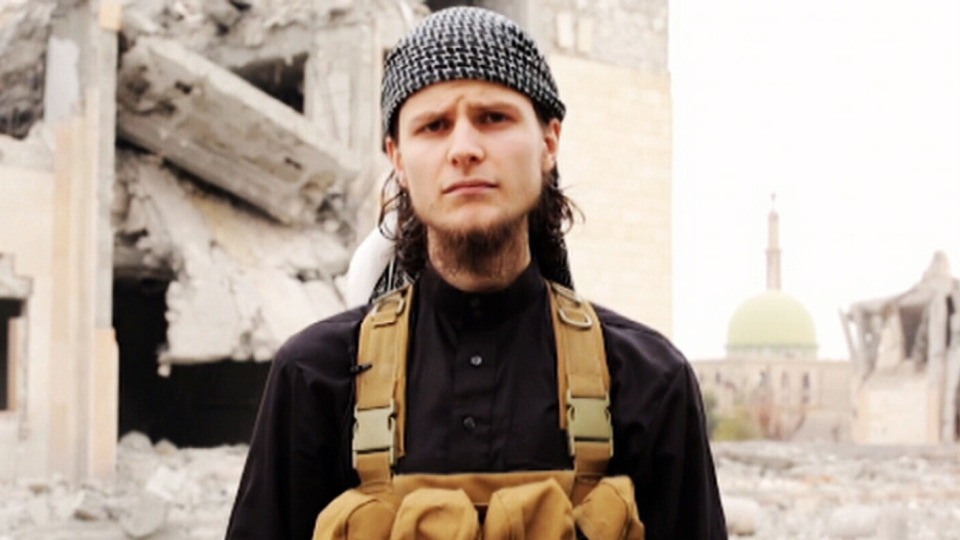 
John Maguire (Abu Anwar al-Canadi), who was already reportedly under investigation by the RCMP after travelling to Syria to join ISIS as a foreign fighter in January 2013, appears in the six-minute, 13-second video. He is identified in the video as Abu Anwar al-Canadi and speaks in English.

Standing in the ruins of an unidentified area, Abu Anwar warns Canadians that the country’s participation in the U.S.-led coalition fighting the Islamic State in Iraq and Syria group will lead
to revenge attacks.

A U.S.-led coalition,  to fight terrorism in east Africa, has its headquarters and  land base in Djibouti. U.S. Marine Harrier jets scream across the skies over Djibouti, the tiny former French colony in the Horn of Africa that has emerged in recent years as a vital anti-terror partner for the United States.

Nowhere is that partnership more visible than at Camp Lemonier, on the outskirts of the capital Djibouti City, in the Horn of Africa.