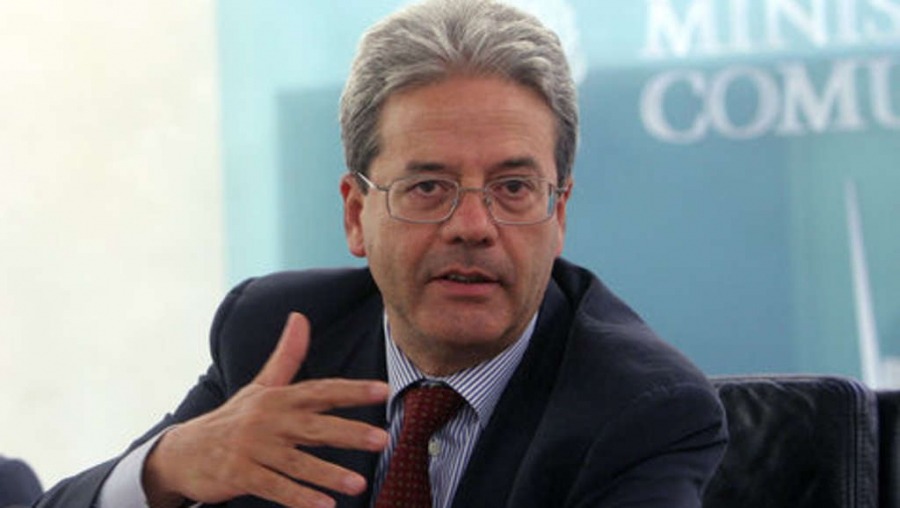 Djibouti (HAN) August 18, 2015 – Public Diplomacy and Regional weekly Security Initiatives update. Italian Foreign Minister Paolo Gentiloni warned that Libya risked turning into “another Somalia” as it signed a joint statement with the US and several European allies condemning “barbaric” acts carried out by the Islamic State group there.
Foreign Minister Paolo Gentiloni said if peace talks did not succeed in ending the country’s civil war within a few weeks, “we will find ourselves with another Somalia two steps from our coasts”.

“Time is limited, particularly now that IS in Sirte has become alarming,” he told the Italian daily La Stampa, referring to last week’s bloodshed in the former bastion of late Libyan dictator Moamer Kadhafi.

IS militants seized control of the coastal city in June with militants beheading 12 local militiamen who had been battling them before hanging their bodies on crosses, according to the Libyan news agency LANA.

Italy has been badly hit by the chaos in the North African country, with hundreds of thousands of migrants attempting to reach its shores from Libya on often unseaworthy vessels — 102,000 this year alone.

But the rise of a jihadist IS offshoot in the centre of the country is now causing alarm on the other side of the Mediterranean.

“We are deeply concerned about reports that these fighters have shelled densely populated parts of the city and committed indiscriminate acts of violence to terrorise the Libyan population,” said a joint statement by Britain, France, Germany, Spain and the United States.

The governments want all sides in Libya “to join efforts to combat the threat posed by transnational terrorist groups exploiting Libya for their own agenda”, according to the statement released by the US State Department on Sunday.

The situation in Sirte underscores the “urgent need for parties in Libya to reach agreement on forming a government of national accord that, in partnership with the international community, can provide security against violent extremist groups seeking to destabilise the country,” the statement added.

Libya descended into chaos after Kadhafi was driven from power by a 2011 uprising backed by Western air strikes, with two rival governments and several militias now battling for control of the oil-rich country.

The internationally recognised Libyan government based in the country’s east has asked for an extraordinary meeting of the Arab League, urging Arab countries to “adopt measures to confront” IS.