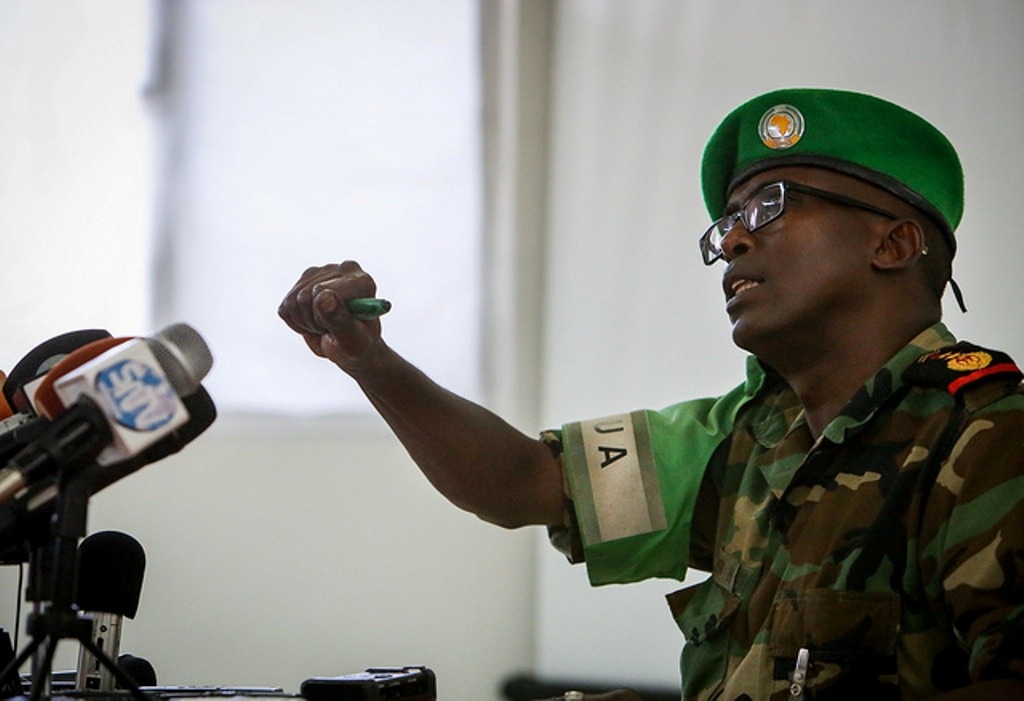 Djibouti (HAN) December 27, 2014 – Public safety and Regional Security news. The Djibouti government said, President Hassan and Djiboutian President Ismail Omar Guelleh pledged to work closely together to advance their shared vision for a secure, stable, and prosperous Horn of Africa and to strengthen and deepen the strategic partnership between the two brotherly countries.

AMISOM spokesperson Colonel Ali Aden Hamoud said Thursday it had regained control of the base and “restored normalcy” after rebels ambushed the compound around midday, trying to gain access to what the peacekeeping mission called critical infrastructure.

A spokesman for the AU mission in Somalia (AMISOM) tells VOA five AU peacekeepers and a foreign contractor died in Thursday’s raid on one of the city’s most fortified bases.

A Djiboutian Colonel Ali Aden Hamoud said an investigation is under way to find out how militants dressed in Somali uniforms infiltrated the Halane facility near Mogadishu International Airport, which is also home to a United Nations office and several embassies.

“From our coordination, there will be some change for sure,” Colonel Ali Aden Hamoud said.

The armed men attacked and killed the officer between the conjunction of Bakaraha and Kaso Balbalan neibourhood. The assassins immediately escaped from the scene, without farther investigation.