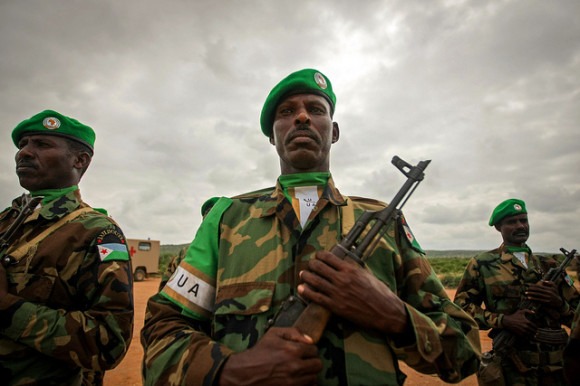 Djibouti (HAN) July 21, 2014. Regional IGAD defense and Security news update. The threat of terror attacks in Somalia, Djbouti, Kenya and Ethiopia was underlined when national security agents in Mogadishu arrested five Al-Shabaab militants who had been driving a car with improvised explosive devices concealed inside their car towards International Airport.

The Somali security inter sources believe the Al-Shabaab suspects, were planning an attack at the International Airport, but their other intended target remains unknown at this stage, although they discovered a leaked intel towards Djibouti and Ethiopian locations. 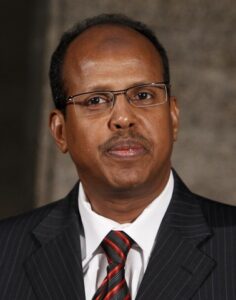 Djibouti security forces has been on high alert since the attack on a Restuarent in Djibouti two months ago by militants of Somalia’s Al-Shabab terror group crossed Somaliland border with Djibouti.

The Djibouti foreign minister, Mohamed Ali also underlined that local security in Djibouti has been tightened after recent Al-shabaab terrorist attacks in order to make sure that further terrorist activities would be prevented.

Meanwhile, Djibouti government source officer told Geeska Afrika Online that, Government is in its final military preparation stages to send extra Djibouti forces to Southern Somalia to incourage support for AMISOM and the peacekeeping operations in their brotherly country of Somalia.

The Djibouti foreign minister, Mohamed Ali said “The troops are now ready to deploy into Somalia”, adding that “in the first phase we will send 450 soldiers and the rest, another 500 soldiers will follow in two months time.”

According to Djibouti foreign minister, Mohamed Ali, Djibouti decision to send extra AMISOM troops is to consolidate the fight against Al-Shabaab militants who are an obstacle to peace and stability in Somalia.

Photo: Soldiers of the Djiboutian Contingent serving with the African Union Mission in Somalia (AMISOM) stand to attention during the arrival of further troops to the central Somali town of Belet Weyne, 16 November 2012.