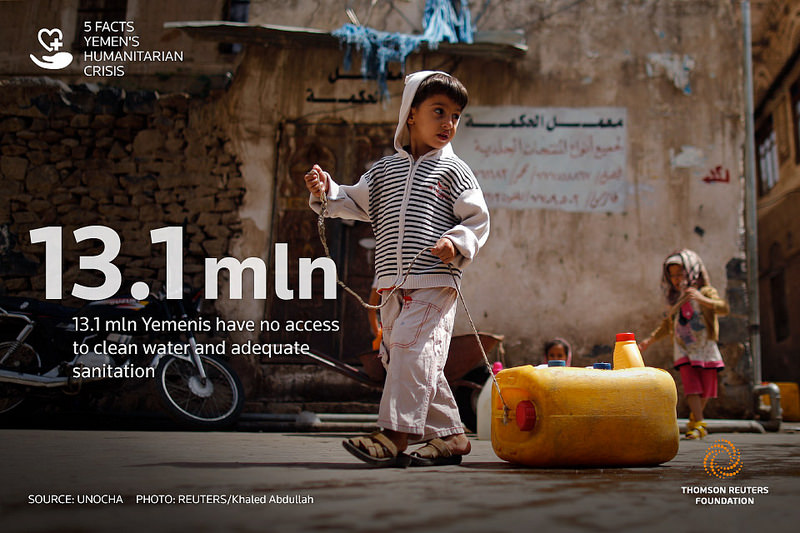 There has been an increased number of attacks against protected civilian objects, with at least 41 incidents affecting educational and health facilities, markets, places of worship, airports and civilian homes in August.

The most recent incident took place two days ago, on Wednesday, 21 September, when an airstrike hit a residential area in the town of Hudaydah, killing 26 civilians, including seven children, and injuring 24 others, among them two children. The death toll could be much higher, as our team continues to collect information.

We are particularly concerned at the situation in the city of Taizz, where a blockade imposed by the Houthis-affiliated Popular Committees has caused serious food, water and fuel shortages, and a near collapse of the health system.

In the light of the high civilian casualty numbers and the terrible suffering of the civilian population, we urge all parties to respect their obligations under international humanitarian law, including their obligation to respect the principles of distinction, proportionality and precaution. We reiterate our call for the setting up of an international and independent investigative body.