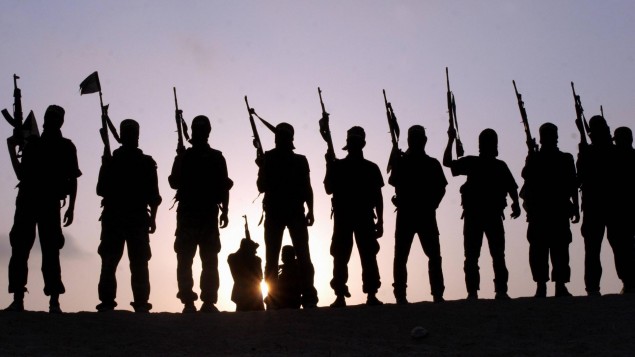 Djibouti (HAN) March 1, 2016. Public Diplomacy & Regional Security News.  By: Coker, Margaret. Despite efforts by the U.S. to isolate Islamic State from the global banking system, financiers across Iraq are channeling millions of dollars in cash in and out of ISIS territory each day. For decades, businessmen have provided money transfers and trade finance for the local merchants who reject conventional banks. When ISIS seized control of the region in 2014, financiers were allowed to keep their business if they agreed to handle the terrorist group’s money. “I don’t ask questions,” said Abu Omar, whose money-exchange offices charge twice the average rates to transfer cash in and out of militant territory. “Islamic State is good for business.” Such financial operations are an integral part of Middle Eastern society due to their service, discretion and timely delivery. U.S. Assistant Secretary for Terrorist Financing Daniel Glaser said these businesses are a frightening portal ISIS to connect with the outside world. “Diverse efforts are under way to deprive ISIL of its resources and deny it access to the international finance system,” said Glaser, but there “is no simple or quick tool to separate ISIL from its vast wealth.” ISIS is the world’s richest terror group with economy and financial assets estimated to be between $300 million and $700 million.