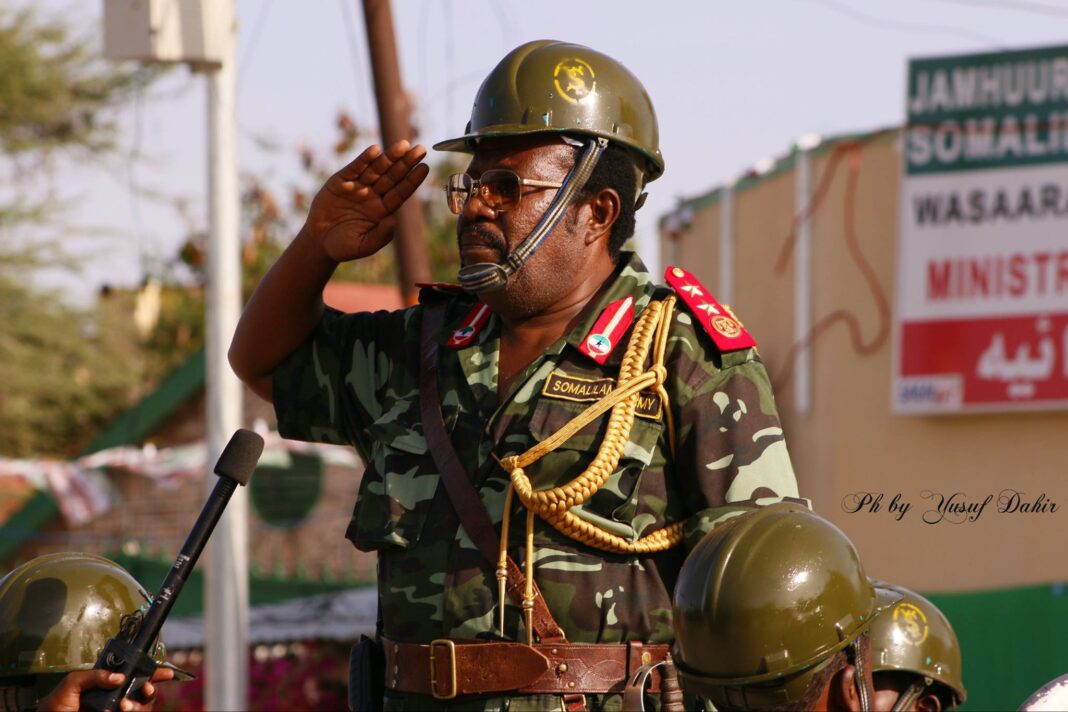 Mogadishu: At least two dozen civilians  died and scores wounded after government forces and Al-shabab clashed in Garas zone 25 kilometers to Wajid of Bakol region of Southern Somalia.
The governor of  Bakool Mohamed Abdi Tall confirmed in an interview with the local radio that, Al- Shabaab militants attacked the village early on Tuesday morning and clashed with the local clan militiamen.

“The fighting was very heavy and it claimed the lives of 12 Al Shabab militants while 27 members of the local clan militias were also killed in the fighting” the governor said adding that the situation was still volatile.

Mogadishu and Turkey Airlessness:  Turkish man was shot dead on Tuesday in Mogadishu when gunmen attacked the car he was traveling in with a senior manager from Turkish Airlines, a spokeswoman for the national carrier said. A Turkish National who was killed in Somalia’s capital, Mogadishu on Tuesday was identified as Saadettin Dogan and was the working as the security chief forTurkish airlines office in Somalia. Saadettin Dogan, security chief at a company providing services to Turkish Airlines, died after suffering a head wound, the Turkish Airline spokeswoman said.

An official at Turkey’s Foreign Ministry also confirmed the death of a Turkish national in what was the second attack targeting Turks in Mogadishu in less than a year.
The man was rushed to a nearby hospital for treatment, the health officials say he is in a critical condition. The unknown  armed men immediately fled in Mogadishu. No group has claimed their responsibility.

“The Mujahideens have carried out the successful attack on a restaurant at where westerners were eating—about 35 people were either killed or wounded in the attack” the Al Shabab spokesman noted.
“The attack was mainly targeting NATO officials who are known to frequent the bar and we will continue [to launch] such attacks.”

Kenya: A diplomatic bottleneck, a tripartite conference between the governments of Somalia, Kenya and united nations high commissioner for refugees that was due to open in Kenyan capital, Nairobi is about to collapse. The participants of the conference will discuss repatriation of Somali refugees in Kenyan major cities and the refugee camps in North Eastern Kenya.
The Federal  Somalia Ministry for Foreign Affairs issued a press release highlighting “the terrible situation and the constant harassment facing Somali refugees living in that country”, and for those reasons it has declined to take part.   the Government of Somalia announced that it would not attend an international conference focused on the plight of Somali refugees. The conference was intended to attract the attendance of Somali government, Kenya and the United Nations Refugee Agency the UNHCR office in Kenya

Mogadishu: The former president of transitional federal government of Somalia Abdiqasim Salat Hassan  blamed the Mogadishu residence or  civilians are behind the insecurity in the country since they failed to co-operate with the government. The former president stressed that the overall security of the country especially the capital can be maintained if the civilians work hand in hand with the security institutions and give the appropriate information that helps maintaining security.

Abdiqasim reiterated that the security forces carry out regular operations to sustain the security but to the contrary explosions and assassinations occur due to the passive role of the civilians that give hideout to those behind the unease in the country. The remarks of the former president comes after Al-shabab on Saturday attacked the federal parliament of Somalia killing over 10 people mostly civilians.

Somaliland Government has confirmed that the two has been released on bail.

Photo: President Silanyo has congratulated the people of Somaliland for 18 may, 2014, a day that mark the 23rd anniversary of Somaliland autonomy for peace and stability.