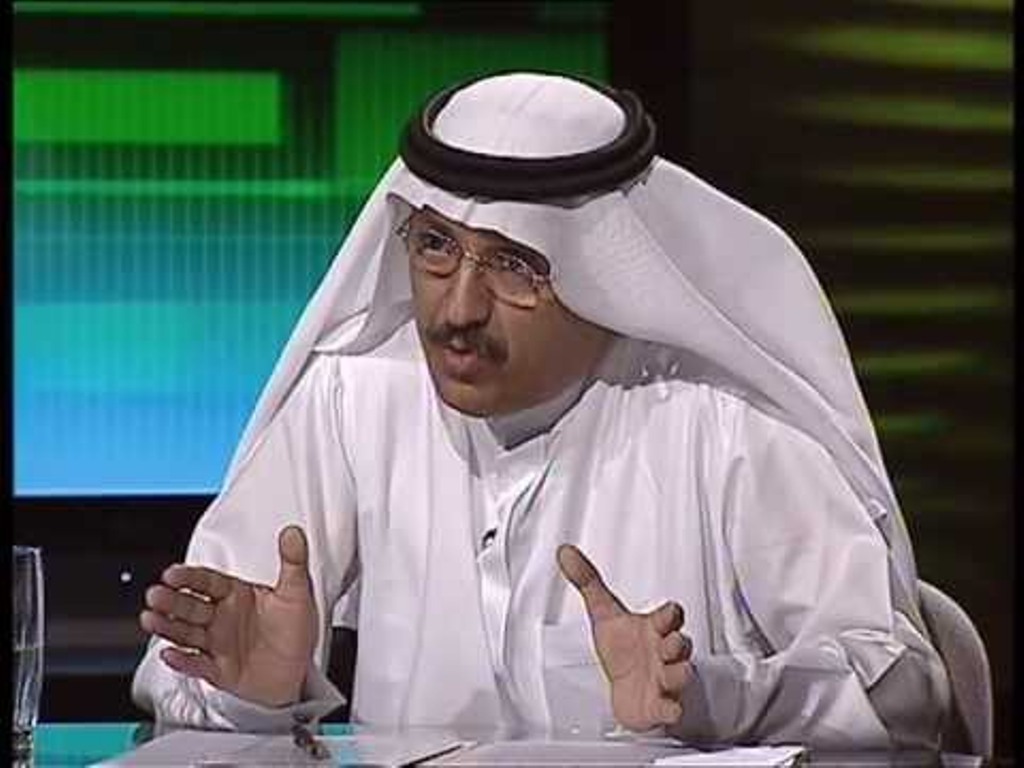 Djibouti (HAN) January 5, 2015 – Public diplomacy and Regional Infrastructure investment news. ABDEL AZIZ ALUWAISHEG, arabnews, “GCC’s strategic link to Africa”. I write this week from Djibouti, a country small in area (23,000 sq. kilometers) and population (900,000), limited in its resources, but holds gigantic strategic significance. It has been the most stable oasis compared to its Horn of Africa neighbors, making it extremely important to maintain its security and stability when dealing with terrorism and piracy threats in the Red Sea and Gulf of Aden, as well as civil unrest as in Yemen and Somalia.

Almost the entire population follows the Shafii school of Sunni jurisprudence. It is a member of the Arab League, but enjoys an interesting ethnic and tribal mix, which speaks Arabic, French and a number of local dialects.

Djibouti has a growing, pluralistic political culture. Last week, the government reached a deal with the Union of National Salvation (USN) opposition coalition, paving the way for opposition lawmakers to make their first parliamentary appearance. USN won 10 seats in the February 2013 parliamentary election, but had boycotted the parliament since then, claiming irregularities, but its legal challenge of the poll was dismissed in court. The remaining 55 of the 65 seats in parliament are held by the Union for the Presidential Majority (UMP). The February 2013 vote was the first time the opposition won any seats since the multi-party system was introduced in 1992.

Djibouti plans to hold elections in 2016, and it is expected that the ruling People’s Rally for Progress (RPP), under President Ismail Omar Guelleh, would handily win.

Djibouti’s strategic significance derives from its location, straddling the west coast of Bab Al-Mandab Straits, a vital passage for regional and international trade. Its 300-km coast starts in the south from the Somali border on the Gulf of Aden and extends to Eritrea’s border on the Red Sea in the north. Its role in safeguarding this important sea passage is unparalleled, especially after security deterioration in neighboring Yemen, where Houthi militias have come within reach of the Straits, after occupying Hodaida port and seizing significant materiel from Yemeni government’s bases.

Djibouti’s strategic significance also derives from the fact that it is the key, and sometimes the only, port for land-locked African countries, such as Ethiopia and South Sudan. In addition, its deep port provides service for countries without facilities, such as Eritrea, Sudan and Yemen. Several ports operating in Djibouti’s bay serve the entire region, and more are on the way. Djibouti has become the key re-export and trans-shipment center of this region, where currently Ethiopia’s exports and imports have the lion’s share of Djibouti ports. Its stability is thus a key priority for both international and regional powers. Perhaps for this reason, you see Djibouti teeming with military bases and intelligence monitoring posts. All aim to safeguard navigation in Bab Al-Mandab Strait, monitor terrorist activity and fight piracy.

Djibouti was a French colony for over 100 years, but French military presence has continued even after independence in 1977. US presence has followed, becoming especially important after 9/11. The US has largely consolidated its military presence in Africa in Djibouti, indicating the importance it attaches to the country in its strategy toward Africa, the Indian Ocean and southern Arabia.

In May 2014, the US and Djibouti renewed for 20 years the agreement that regulates Djibouti’s relations with the US base at Camp Lemonnier, which has become a staging ground for counterterrorism operations in Yemen and Somalia and fighting piracy. President Obama said that “Camp Lemonnier is extraordinarily important not only to our work throughout the Horn of Africa but throughout the region.” President Guelleh described Djibouti’s relationship with the US at the time as a “strategic partnership.”

Around 4,000 US troops are housed in the US base, a 2 sq. km stretch located near Djibouti’s international airport, compared to 300 troops a decade ago, when the base’s total area was only 320,000 square meters.

At the time of the signing, the Pentagon announced its intention to spend about a billion dollars to upgrade the base’s infrastructure.

In addition to French and American presence, Germany, as well as Japan is maintaining presence in Djibouti. While China has key strategic interests in the region, it appears focused on investment, where it enjoys the lion’s share. Russians have tried but failed to persuade Djibouti to establish a base here, which now appears implausible considering Russia’s isolation and the tensions in its relations with the rest of the world.

Despite deep historical relations between Djibouti and the Arabian Peninsula, Arab countries have paid scant attention to Djibouti in recent times, despite Djibouti’s membership in the Arab League since gaining independence in 1977. The only exception has been GCC countries, which have had a significant presence here for some time. GCC development agencies have for decades provided development aid to Djibouti, focusing on infrastructure development. In addition, private GCC investors have constituted a significant share of foreign direct investment in Djibouti. One example is Dubai Ports, which has invested about $400 million to build a specialized container port in Djibouti, which serves the entire region and employs about a 1,000 Djibouti nationals.

Some in Djibouti wonder why Arab countries, especially in the Gulf region, do not fully appreciate its strategic significance as an important forward post that could contribute to the security of the Gulf and the Arabian Peninsula and help in combating terrorism and piracy. But the GCC has in fact recognized Djibouti’s significance. In the GCC December 2013 summit in Kuwait, GCC countries allocated a huge grant to be spent over five years to develop Djibouti’s infrastructure. Since then, development specialists from the countries contributing to this grant (UAE, Saudi Arabia, Qatar, and Kuwait) have mapped out, with their Djibouti counterpart, how to spend that grant. Agreement has already been reached on an investment program for that grant as well as on most of the projects in that program. There is no doubt that Djibouti’s strategic significance has been highlighted by Yemen’s recent events, where Houthis have gained control of Yemeni ports. According to reports I have heard here, but not verified, Houthis  have seized control of Yemeni islands not far from Bab Al-Mandab strait. If true, this is a dangerous development that calls for swift reaction.