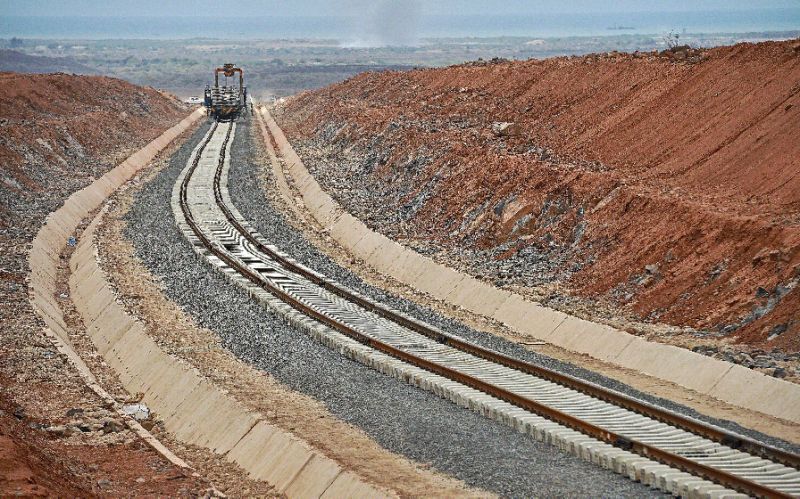 EEP External Relations Director Misikir Negash said 20 transaction distribution stations that could serve as power transmission are under construction by the two nations.

Upon completion of the 20 distribution stations 17 would be constructed by Ethiopia and the remaining by Djibouti with a capacity to generate 132 and 230 KV respectively , he added.

From the old 132 kv electric supply line some 140-kms has been rehabilitated, he said. According to Misikir, the power supply project is being undertaken at a cost over 74 million USD, 85 per cent of which is provided in loan by EximBank and the balance is covered by the government.

Four Chinese contractors are participating in the substation and transmission line construction work.

The project, which consumed 3.4 billion USD, will begin trial service next September, according to a report filed by ENA.