Home Djibouti Djibouti: Despite Unrest No Oil Interest in Somalia 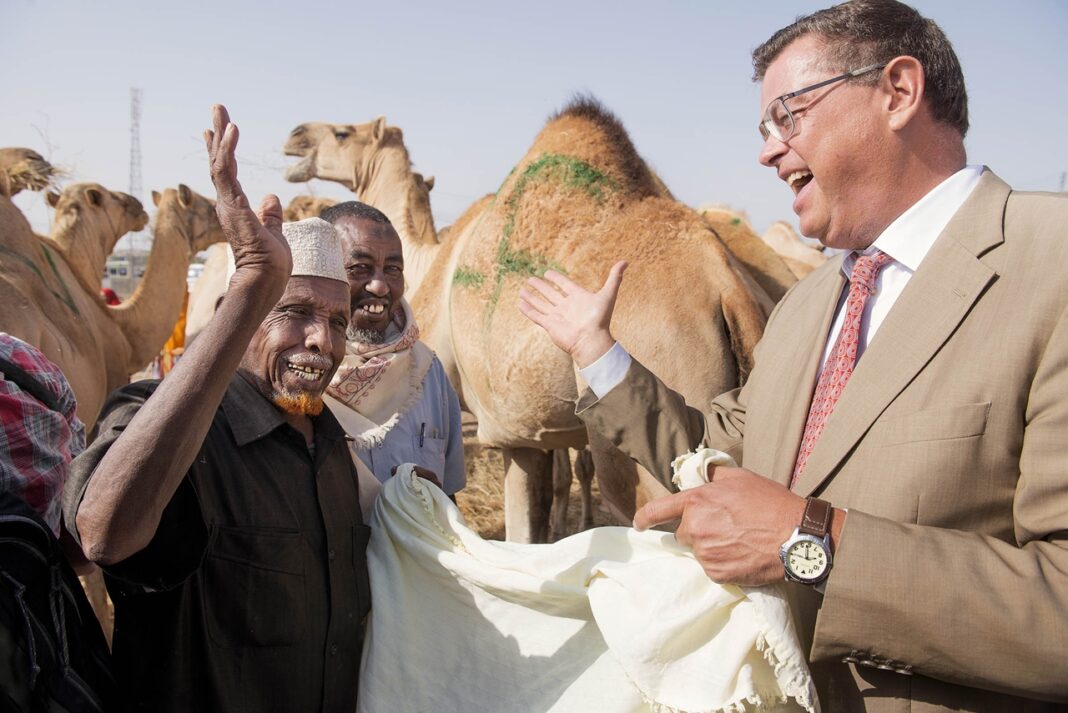 Djibouti (HAN) November 12, 2014 – Public diplomacy and Regional Energy Security and safety news. in Horn of Africa, Somalia remains not only one of the most promising, but also most challenging potential in Africa. Other than providing additional weaponry, military training and diplomatic support for the fractured federal government in Mogadishu, the U.S. State Department has no plans aimed at reaching any degree of a political settlement inside the country. Tensions and disputes have developed surrounding the large-scale western-funded occupation of Somalia by the AMISOM forces

Libya has the largest proven oil reserves in Africa, at more than 3 per cent of the global total — and there could be a lot more undiscovered.
Libya is not the only African nation in turmoil. Somalia’s drawn-out conflict has been called ‘a slow genocide’. But there’s little sign of US or European military input. And it is a similar story on the other side of the continent.


Somalia’s parliament sank into chaos: The no-confidence motion was introduced by supporters of President Hassan Sheikh Mohamed, who recently rejected a move by the prime minister to reshuffle the cabinet.

Somalia’s international supporters are concerned the political tension could slow down or derail efforts to stabilize the country after more than 20 years of violence.

Late on Monday, the U.S. State Department said the no-confidence motion does “not serve the interests of the Somali people.”