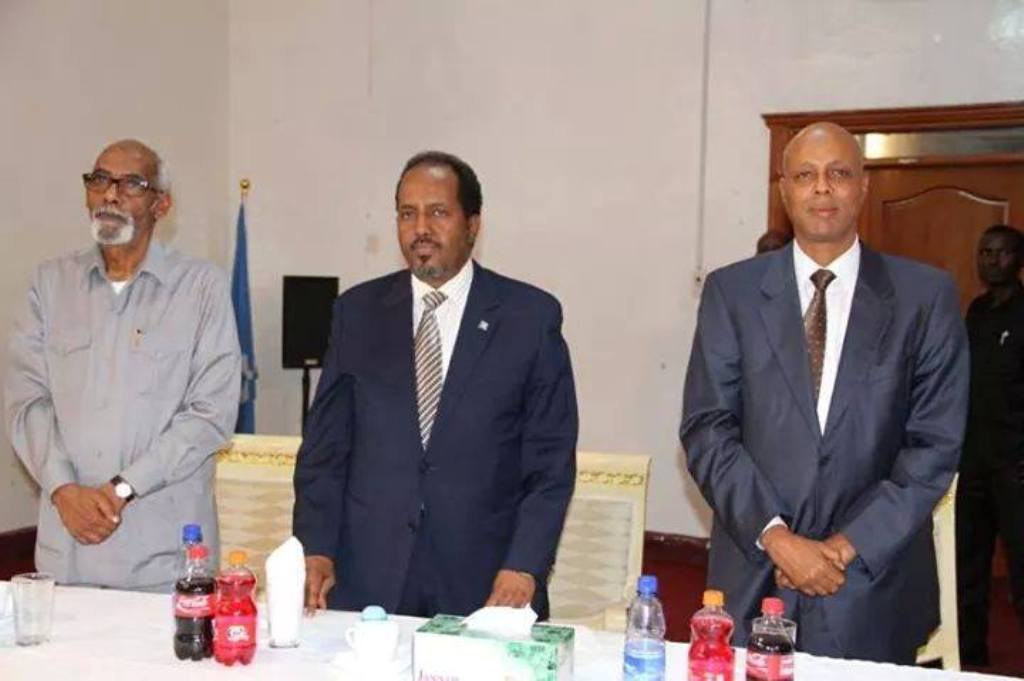 Djibouti (HAN) November 26, 2014 – Expert Analysis, Your Power & Regional Influence Magazine, opinion page, by Abdi Gutale.  The solution to the current stalemate is dismissing the parliament and calling for selections of new parliament by a representative constituency. The parliament’s first law should be to choose between parliamentary or presidential and select PM or President.  While this, in the short term, may seem derailing “all too spoken and random acted upon ‘vision 2016′”, in the Long term, this will speed up process of nation building.

Uncommon problems call for uncommon solution. It is time for new beginning to this our traditional customary meditations.

The Somali Federal government  has severe limitations to deal proactively with the complex foreign policy issues and the myriads of actors playing a hand in Somalia’s future, such as Ethiopian political game, UN strategy to sustain crisis and the luck of Strong and united  leadership with visionary strategy to lead.

Greatness of a leader is measured in responses to crises and inspiring others to rise to the occasion and deliver results no one could think possible.

Historically, all Somalis used to settle their disputes through negotiation and customary laws under trees and never accepted foreign mediation. But now look at this picture. Very disappointing and shameful. Its kinda “A sick man has hundred advisers”. Total loss of dignity and complete destruction of our culture. General Gabre?!.

Professor Michael Weinstein of Perdue University, Indiana, has tried one more time to reason with the Somali elite and the international community about the problems hobbling the Provisional Federal Government (PFG). Weinstein eloquently explains the structural weaknesses, responsible for the PFG’s slow performance.

The truth is that Somalia is trapped in an abusive relationship with the international community. The role of Somalia’s government is to rubber stamp international decisions on Somalia.  During his visit to Ethiopia in November this year, President Hassan was informed of the agreements concluded between Ethiopia and previous transitional federal governments. But in subsequent developments, Ethiopia, annoyed by the open door policy of the new Somali government, seems to have undertaken a political, diplomatic and military campaign to tarnish the credibility of the new Somali government and dispel the perception of political independence of its capital Mogadishu, Somalia.

“The Somali leadership needs a visionary diplomatic approach to avoid any sort of confrontation and competition with neighboring countries such as Kenya, Ethiopia and Uganda, which have played a crucial role in the peace process and peacekeeping.”  William Hague, the UK’s foreign minister issued the following statement following a meeting with Somalia’s Foreign Minister Fawzia Yusuf Haji Aden and the Somaliland’s foreign minister, Dr. Mohamed A. Omar: “The foreign minister outlined the Somali government’s plan to tackle the challenges ahead including improving security, increasing access to justice, transparent financial management, political reconciliation and economic development.”

The question is how the Somali government will implement that plan without substantial financial assistance from donor countries?

Geeska Afrika Online News Tracker: past stories on this issue: