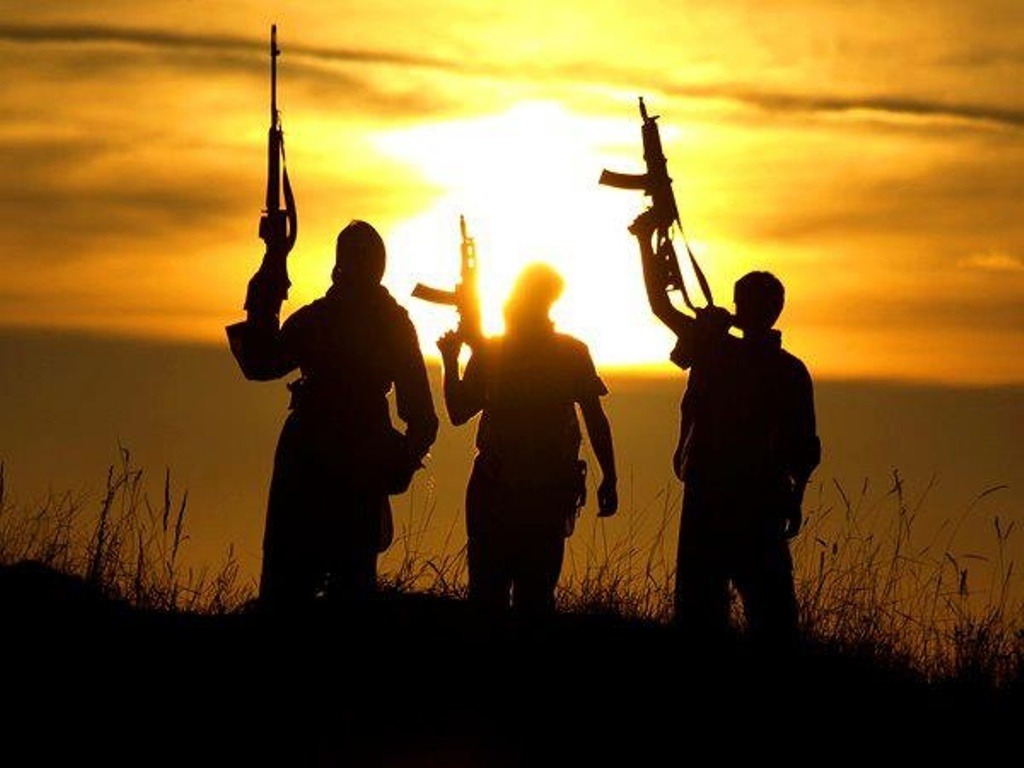 Djibouti (HAN) September 14, 2014 – Defense and national security news. A British intelligence assessment by the Office of Security and Counter-Terrorism analysis shows that the British intelligence have already arrested 69 people this year for “Syria related terrorist offences” that include terrorist financing, preparing an act of terrorism, and attending a terrorist training camp.

British Prime Minister David Cameron hastily assembled a meeting of his top national security advisers to discuss what can be done to share allies in the region.

The British intelligence also underlines the threat posed by other European citizens who have traveled to Djibouti, Somalia, Afghanistan, Ethiopia, Kenya, Syria, Turkey, Libya, Egypt and Yemen, who can freely travel around the European Union states, who can also travel to the North America (Canada and United States) without visas as they are from so-called “visa waiver” countries.