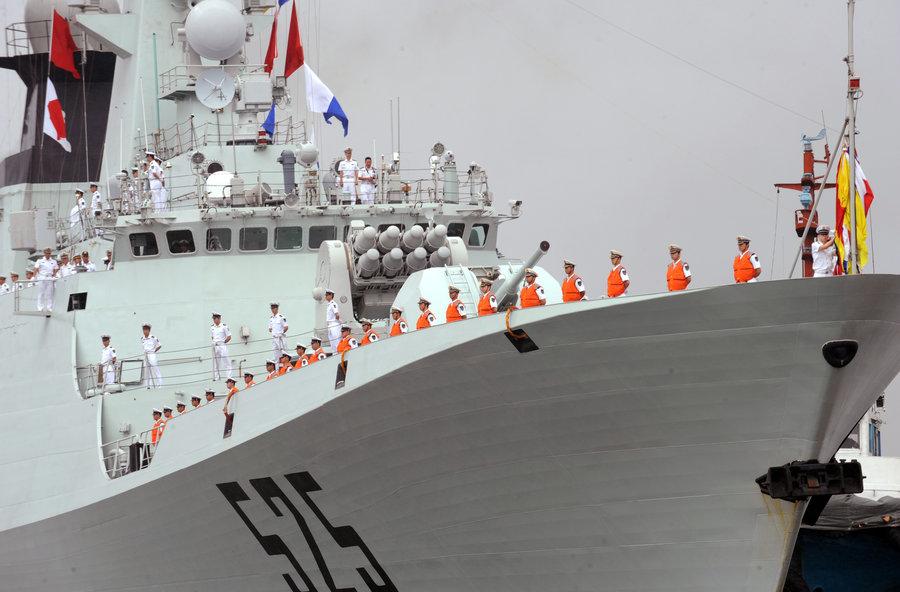 It was February this year when camel drivers first spotted the Chinese troops staking out a patch of coastal scrubland about 8 miles from the largest U.S. military base in Africa.

Chinese navy ships had visited this tiny East African nation before. They sometimes picked up supplies in the old French port, farther down the arid coast, during antipiracy patrols off Somalia. 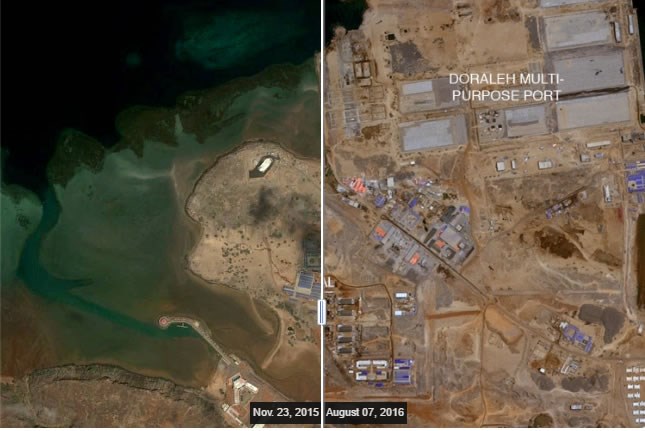 This time, the Chinese military was here to stay. The camel herders watched as the troops secured a plot next to a construction site where a vast new bulk and container port is taking shape.

The 90-acre plot is where Beijing is building its first overseas military outpost—a historic step that marks a bold new phase in its evolution as a world power.

Due for completion next year, the naval outpost is expected to feature weapons stores, ship and helicopter maintenance facilities and possibly a small contingent of Chinese marines or special forces, according to foreign officers and experts monitoring its development. Its cluster of low-rise concrete buildings and shipping containers, some with Chinese flags, offers the most tangible sign yet of China’s strategy to extend its military reach across the Indian Ocean and beyond.