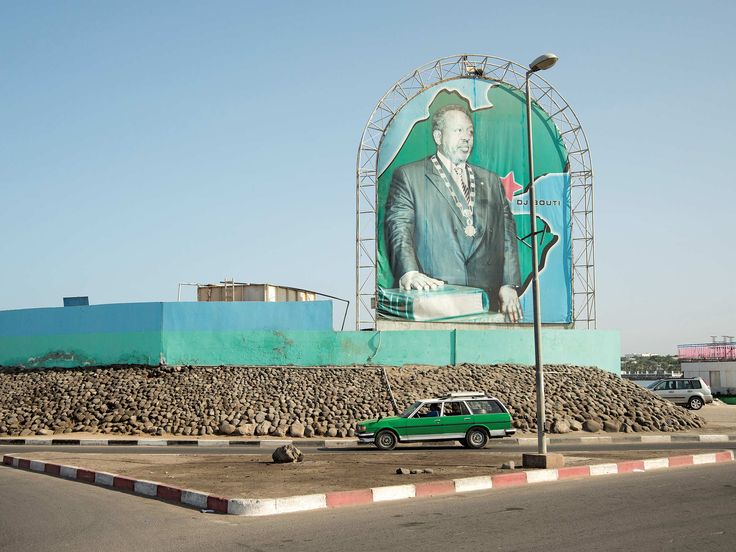 DJIBOUTI (HAN) January 17.2017 Public Diplomacy & Regional Security News.By Abdourahim Arteh. The president of Djibouti on Monday formally launched the construction of a project touted as Africa’s largest free trade zone, to be built in the tiny Horn of African nation with Chinese backing.

The agreement to build the 48 sq km (19 sq mile) free trade zone was signed in March 2016 as part of China’s bid to expand trade routes, a series of infrastructure initiatives stretching across 60 countries that the Chinese have dubbed “One Belt, One Road”.

“(Djibouti) aims to become a gateway not only to Ethiopia but to South Sudan, Somalia and the Great Lakes region,” Aboubaker Omar Hadi, chairman of the Djibouti Ports and Free Zone Authority, told Reuters.

“This new free zone will be the country’s first employment reservoir, with more than 15,000 direct and indirect jobs created.”

The agreement calls for the zone to handle $7 billion in trade within two years. Djibouti will create a unified customs system with China, establish a transit trade centre and set up a currency clearing system, the agreement said.

Chinese companies are also expanding Djibouti’s Doraleh Multipurpose Port, estimated to cost $590m and scheduled to be operational in 2017, and building two new airports for with a combined cost of $599m.

The larger of the two facilities – slated for completion in 2018 – will be located 25 km south of Djibouti City and will be able to handle 1.5 million passengers per year and 100,000 tonnes of cargo. The second facility, located in the north, will have a capacity of 767,000 passengers per year. (Editing by Katharine Houreld and Alison Williams)