Home Djibouti Djibouti: Bodies of migrants washed up on coast 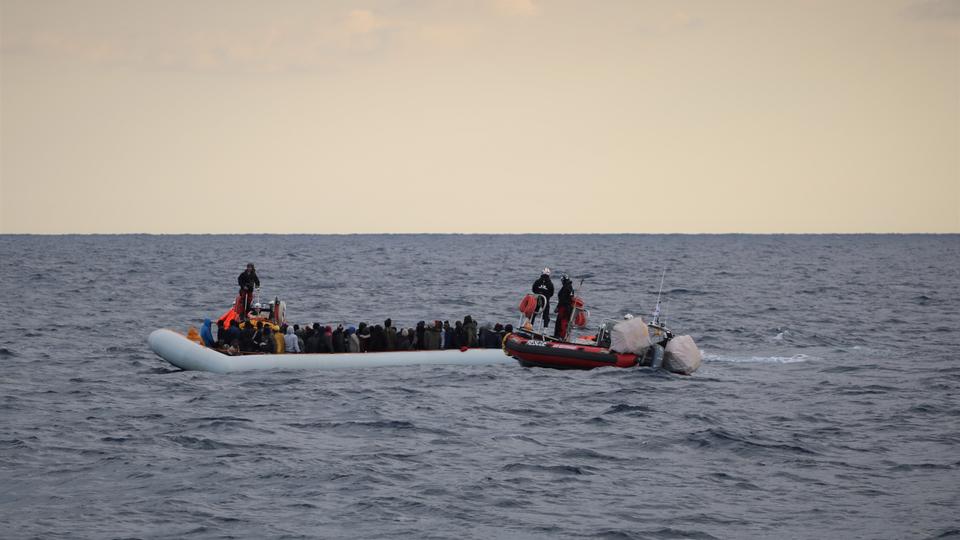 DJIBOUTI  – At least ten migrants have been washed up the coast of Djibouti.

According to Djibouti authorities and the U.N. migration agency, the incident occurred in the town of Obock of Djibouti.

The victims’ bodies “washed up on shore,” the IOM said on Twitter.

“Dedicated Search and Rescue efforts are urgently needed,” it added.

To date over 14,000 migrants from the Horn of Africa stuck in Yemen are trying to make their way back to their home country.

In the last three weeks alone, 2,000 arrived in Djibouti, according to the IOM.

Two weeks ago, eight migrants died and 12 went missing at sea after being forced off a boat by smugglers off the Arabian Sea coast of Djibouti. 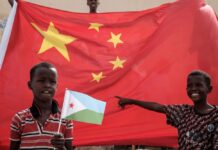 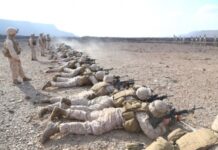