Home Djibouti Djibouti: Ban Ki-moon, the Horn of Africa has a “huge untapped... 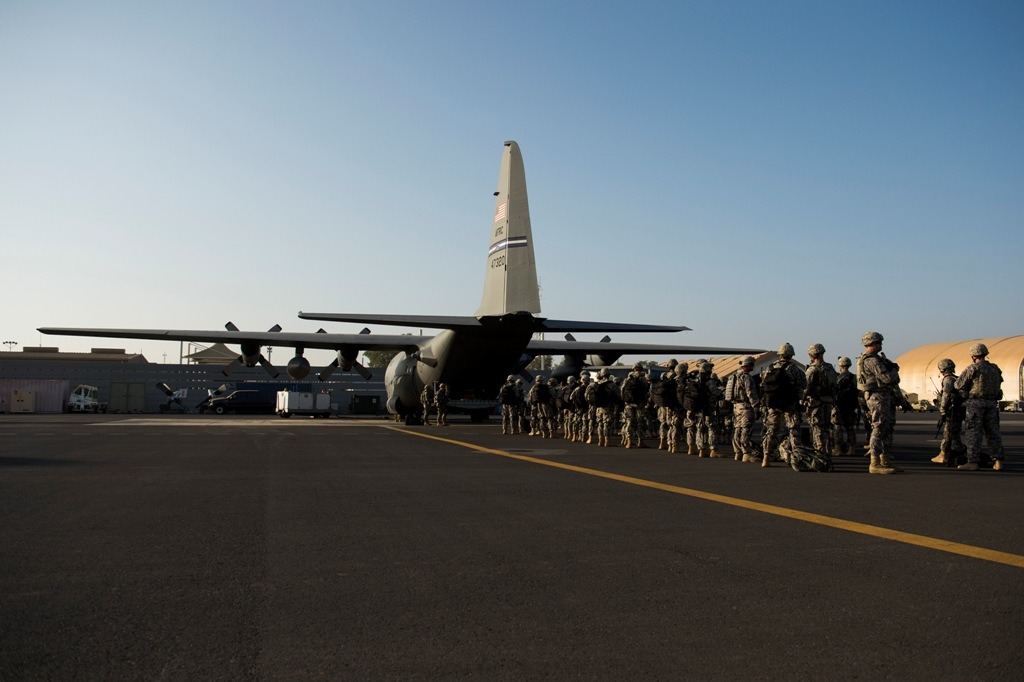 The announcement came as the Secretary-General touched down in Addis Ababa, Ethiopia, at the start of a joint trip uniting the capacities of the United Nations, World Bank, European Union, Islamic Development Bank, and African Development Bank and targeting a swathe of countries in the Horn of Africa, spanning Djibouti, Eritrea, Ethiopia, Kenya, Somalia, South Sudan, Sudan and Uganda.

“The countries of the Horn of Africa are making important yet unheralded progress in economic growth and political stability. Now is a crucial moment to support those efforts, end the cycles of conflict and poverty, and move from fragility to sustainability,” Secretary-General Ban Ki-moon declared in a press release.

Mr. Ban added that the UN was leading the international delegation “to ensure a coherent and coordinated approach towards peace, security and development in the Horn of Africa.”

The Horn of Africa is not only a vastly diverse region but also boasts some of the fastest growing economies and “huge untapped natural resources,

” the UN said, noting that there were also a number of contradictions in the region, including “many extraordinarily poor people,” widespread unemployment among growing numbers of young people, and “huge obstacles” facing women.

In addition, many countries in the region are vulnerable to piracy, corruption and drug trafficking, or subjected to flare-ups in violence at the hands of militant and terrorist groups. From a humanitarian perspective, some of the countries also find themselves in a precarious situation. A recent UN humanitarian report on Somalia, for instance, indicated that more than three million people in the country are now in need of assistance – up 20 per cent compared to six months ago.

However, according to a new World Bank study, significant change is already projected for the region as Kenya, Uganda and possibly Somalia and Ethiopia gear up for oil production. To that point, the financing pledges will serve to bolster regional development amid an already dynamic and shifting economic landscape.

“This new financing represents a major new opportunity for the people of the Horn of Africa to make sure they get access to clean water, nutritious food, health care, education, and jobs,” said World Bank President Jim Yong Kim, as he pledged his Group’s $1.8 billion for regional cross-border activities aimed at boosting overall economic development.

The World Bank’s financial input will be joined by the European Union’s pledge of $3.7 billion until 2020, the African Development Bank’s pledge of $1.8 billion over the next three years, and the Islamic Development Bank’s $1 billion to be targeted at its four member countries in the Horn of Africa – Djibouti, Somalia, Sudan and Uganda.

“There is greater opportunity now for the Horn of Africa to break free from its cycles of drought, food insecurity, water insecurity, and conflict by building up regional security, generating a peace dividend, especially among young women and men, and spurring more cross-border cooperation,” the World Bank President said.

This is the third African trip in the span of 18 months for both the Secretary-General and World Bank President. In 2013, the two travelled to the Great Lakes and Sahel regions to promote peace and development and pledge $2.7 billion for regional programs aimed at improving health, education, nutrition, access to energy and job training. UN Press.

Photo: Soldiers from the East Africa Response Force load on a C-130H  – Djibouti