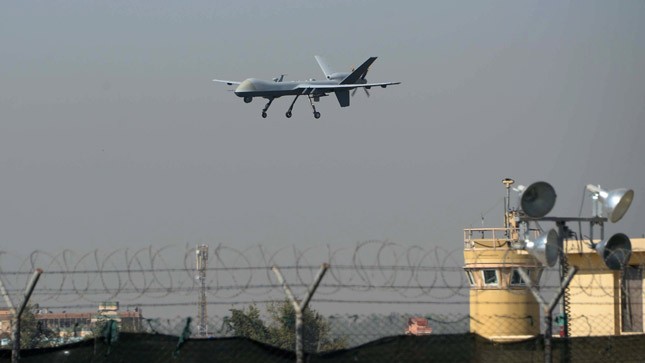 Three Enhanced Medium Altitude Reconnaissance and Surveillance System (EMARSS) aircraft are flying in operations, Col. Steve Clark said at the Aviation Association of America’s Mission Solutions Summit. One aircraft was called to duty in the US Southern Command theater of operation, an area of command that can never get enough intelligence, surveillance and reconnaissance capability, and the other two were sent to the US Africa Command area of operations.

The aircraft left the continental US in late March and early April, so “very recent,” Clark said.

The aircraft that are now deployed are three of four of the original EMARSS aircraft built by Boeing.

The Army completely re-worked its tumultuous spy plane program and is now expected to save the service about $216 million across the fleet compared to the cost of the original plan.

The EMARSS program has been rocky, coming close to cancellation when the service announced in 2011 it would build only four aircraft. The program was resurrected when the Army decided to build 24 of the spy planes using Hawker Beechcraft King Air 350ERs.

The Army suffered major delays in building the first four engineering and manufacturing development aircraft and had cost overruns so serious the Army was assessing the possibility of using Air Force Liberty planes to meet its ISR aircraft needs, a proposed move previously rejected by both the Army and Air Force.

The Army came out with a solution that falls into middle ground and has chosen to procure 24 EMARSS aircraft using existing sensors and aircraft. That includes taking some of the Air Force’s Liberty aircraft for the program. 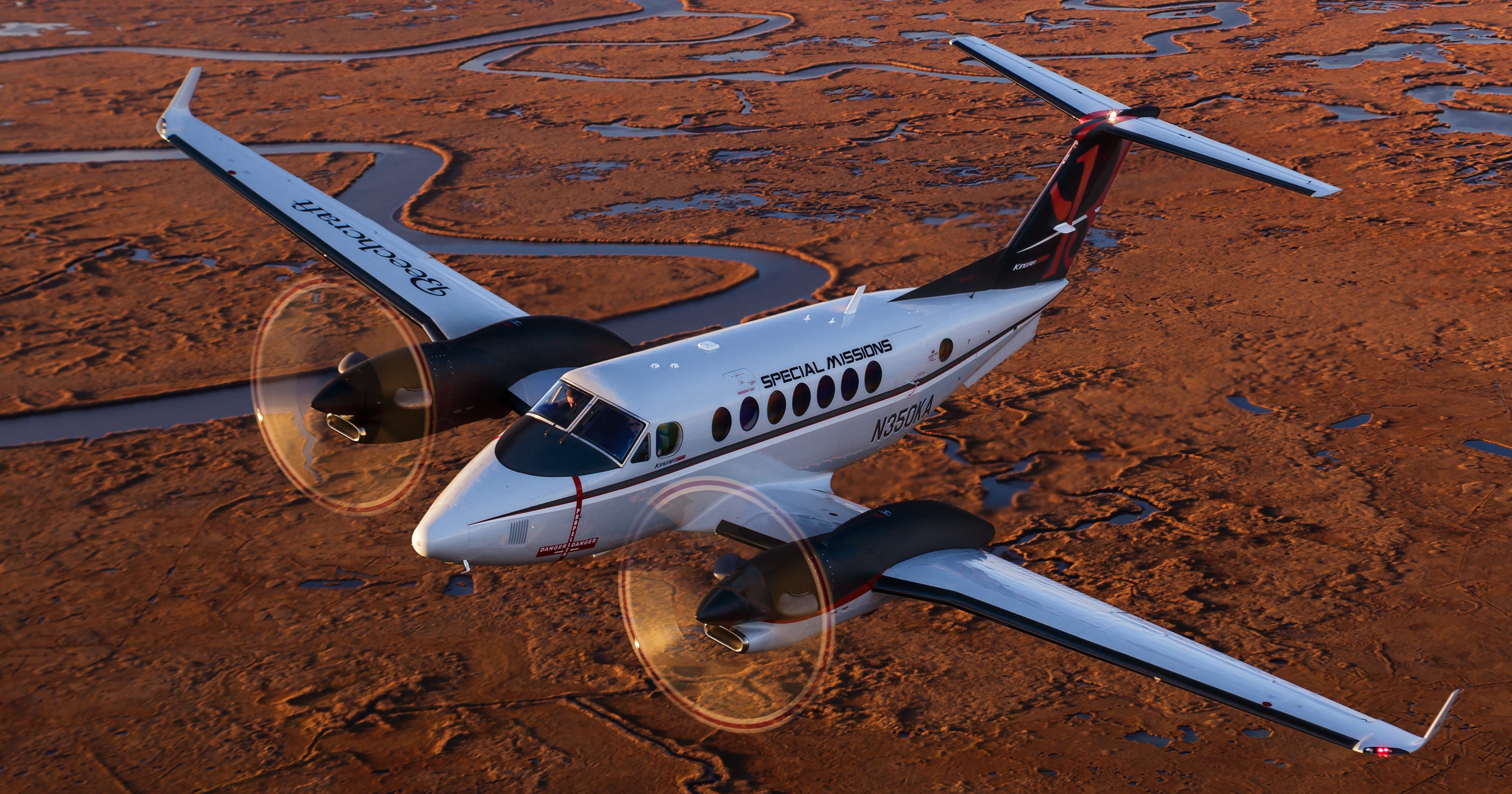 Revamped Army Spy Plane Program To Save Over $200 Million

The new plan calls for four variants. The four original Boeing-integrated EMARSS aircraft will be used as the signals intelligence variant (EMARSS-S). Then the Army is taking quick-reaction capabilities developed during the wars in Iraq and Afghanistan: Eight Constant Hawk aircraft will be used for tactical operations and geo-intelligence (EMARSS-G) and four will have vehicle and dismounted exploitation radar (VADER) sensors (EMARSS-V).

The rest will be Liberty aircraft that the Air Force was planning to divest. These aircraft will become the multi-intelligence variant (EMARSS-M).

The aircraft — all Beechcraft 350s — are 80 percent common, including communications suites and full-motion video, and all will have the Army’s Distributed Common Ground System. The differences in the aircraft are in the sensor packages on board. All of the sensors combined wouldn’t fit onto just one aircraft, which is why the Army decided to split EMARSS into four variants.

Beyond Boeing’s first four EMARSS aircraft, the Army did not compete for integration work, but instead will use system integrators already on contract for the quick-reaction capabilities feeding into the program.

EMARSS-V integration is taking place at Sierra Nevada in Hagerstown, Maryland, while L-3 Mission Integration Division in Greenville, Texas, will work on EMARSS-G.

L-3 is also the prime contractor for EMARSS-M, but has teamed up with Sierra Nevada in that effort and the work is being split between the two sites in Texas and Maryland.

The remaining variants of EMARSS are currently being modified and must undergo training and qualification testing. “We have a long summer ahead of us,” Clark said.

The Army will continue fielding EMARSS through fiscal year 2019, he added.