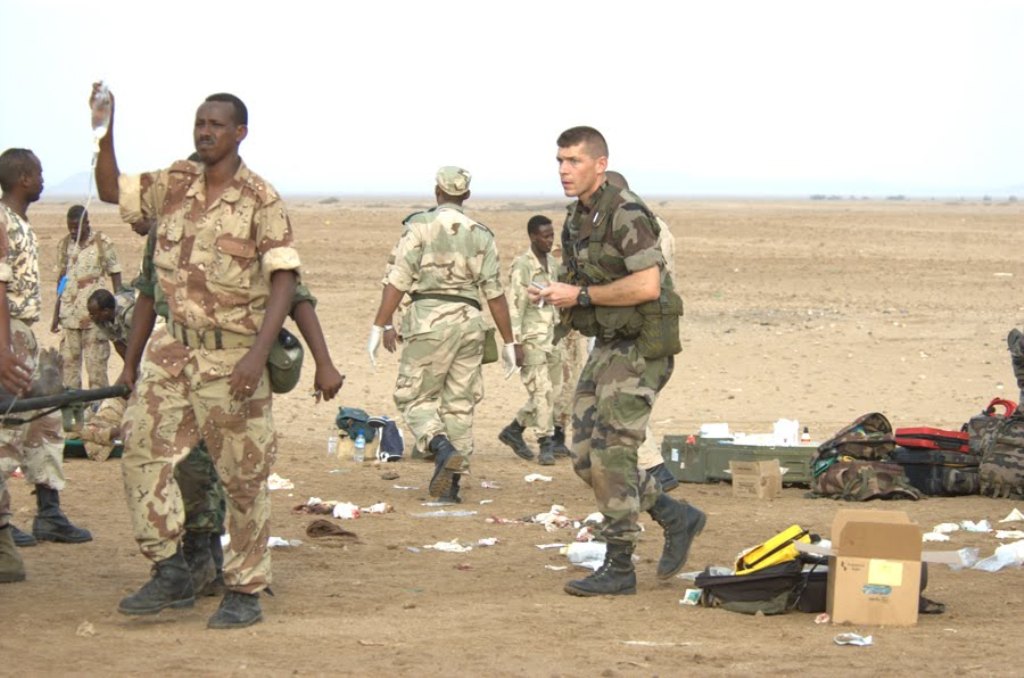 Djibouti (HAN) September 11, 2014 – Regional defense and security news.  The Arab League released a press statement after  meeting on Sept. 7, 2014,  held at the level of Arab foreign ministers condemned Eritrea for “the kidnapping of a Djiboutian soldier from the demilitarized zone” on the border between Eritrea and Djibouti.

The Arab League “demanded the State of Eritrea to release [the soldier] immediately and hand him over to the State of Qatar since it is the mediator in the dispute between the two countries.”

On July 25, 2014 the Eritrean forces had arrested the Djibouti soldier who was accompanying Qatari officers who are part of the force monitoring the demilitarized zone.

Neither Sudan nor Qatar, the only two countries in the region that has favorable relations with the Eritrean president abstained or voted against the Arab League condemnation which was adopted by consensus.

The  Djibouti ambassador in cairo has prepared a draft resolution to end the Qatari mediation and escalate its issue with Eritrea to the UN; the draft will be submitted to the upcoming Arab League summit for adoption to pressure Eritrea.

The condemnation of the Arab League whose headquarters is in Egypt is significance because its issuing coincided with the arrival of Isaias Afwerki in Cairo for a two day visit.

Eritrean elite border guards detained Lieutenant Qassim Mohammed, a Djibouti officer who was accompanying Qatari officers to the Eritrean side of the demilitarized zone between Eritrea and Djibouti red sea zone.

The state of Qatar has been unsuccessfully mediating between Eritrea and Djibouti since 2010, following the border clashes between the two countries two years earlier.