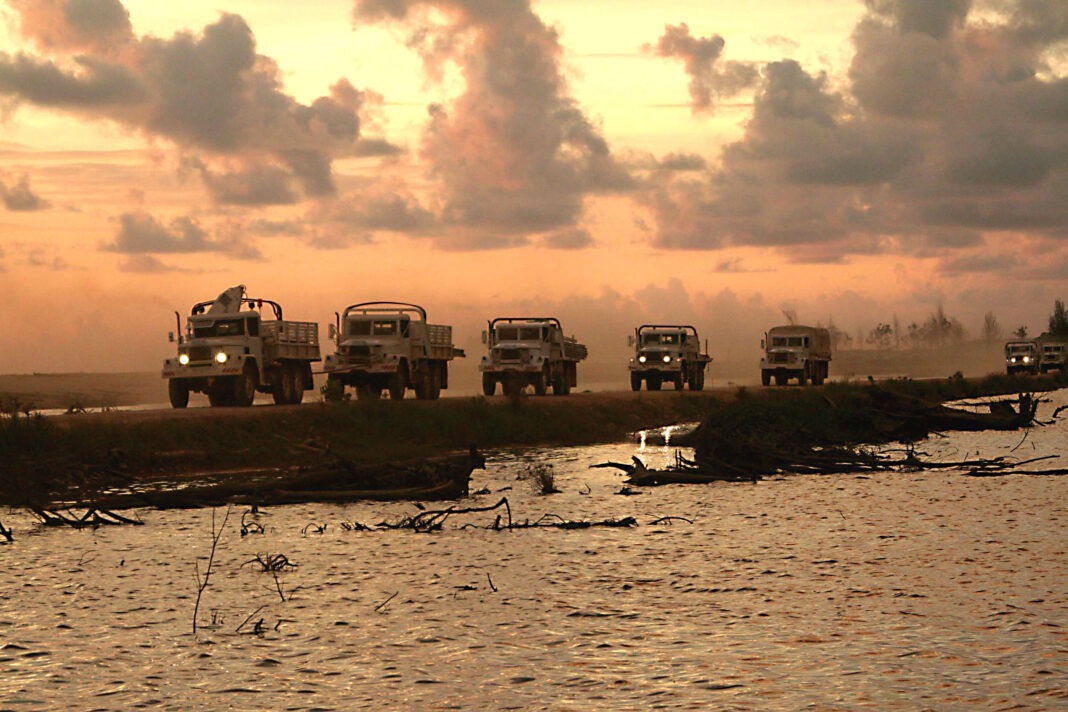 Djibouti (HAN) December 4, 2014. Public diplomacy and National security news.  The African Union Mission in Somalia (Amisom) is working on guidelines under which its peacekeeping troops would enhance the protection of civilians as they battle Al-Shabaab militants in southern Somalia to open access road to deliver humanitarian needs to villages and cities removed Al-Shabaab militants.

The UN-sanctioned military mission to Somalia, known as AMISOM, is taking on a new role after freeing much of the country from Al-Shabab control.

According to Djibouti Minister of defense, the new Amisom operating guidelines will allow  Ethiopian, Djibouti, Brundi, Uganda and other troops to re-open key supply routes once blockaded by militants in south central Somalia, where more freedom of movement is needed to help alleviate the impact of drought and food insecurity.

According to General Dahair, the commander of Somali national Army (SNA), AMISOM troops will now deliver aid to these areas following an agreement reached between the United Nations Office for the Coordination of Humanitarian Affairs (OCHA) and the African Union Mission in Mogadishu, Somalia (AMISOM), with the main support of Somali national Army.