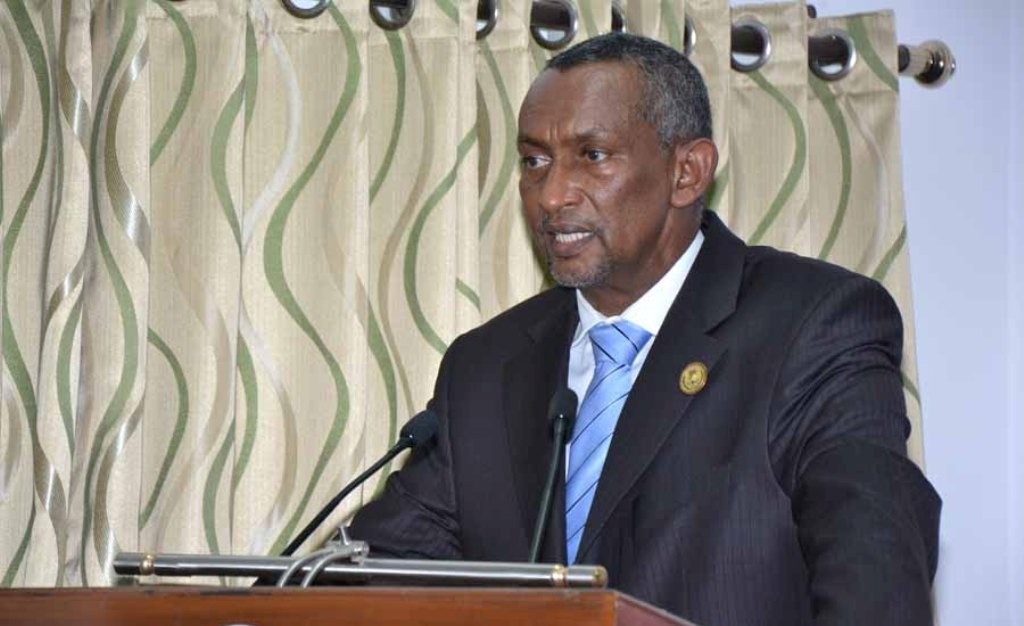 In a diplomatic statement IGAD issued on Tuesday, Ambassador Mahboub Maalim stressed the need to immediately bring those responsible to justice. Ambassador Mahboub Maalim emphasized that IGAD would continue to strongly support Kenya and the countries of the region in their fight against acts of terrorism and extremism. “IGAD”, he said, “stands resolute with the people and Government of Kenya in this fight to ensure the safety and security of all citizens and visitors without distinction of faith, race, creed, or other social or economic standing.” He expressed his heartfelt condolences to the families of the victims on his own behalf and that of the entire region.

“These criminals are trying to divide us”, he said, “but their barbaric acts have only served to isolate the perpetrators and brought the peace loving people of the region together.”

The Executive Secretary expressed his solidarity with the people and the government of Kenya. He also noted that there could never be any justification for such barbaric and heinous acts as that which occurred in Mandera.