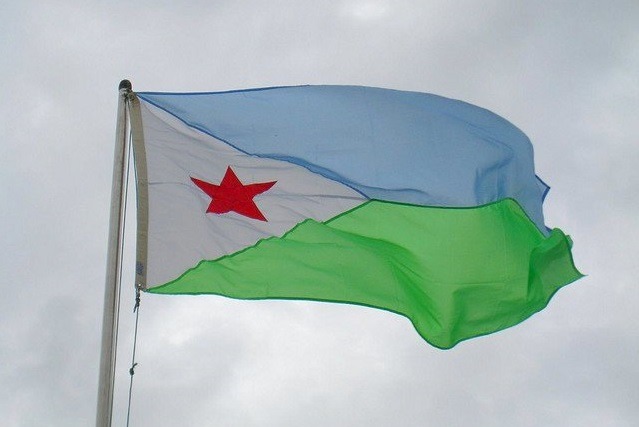 The tiny Horn of Africa nation is a strategic port on the Gulf of Aden with a key position on one of the world’s busiest shipping lanes. Djiboutian Foreign Minister Mahamoud Ali Youssouf has “severed diplomatic ties with Iran,” a government statement read.

The small state lies at the mouth of the Red Sea, just across from Yemen, where a Saudi-led coalition launched an air war in March against Iran-backed Huthi rebels who seized control of the capital Sanaa. Tehran on Wednesday warned Riyadh to stop working against it as the row between the two rivals intensified.

The crisis began at the weekend when Saudi Arabia executed prominent Shiite cleric and activist Sheikh Nimr al-Nimr as well as 46 other convicts, prompting a furious reaction from Tehran. Iranian protesters then ransacked the Saudi embassy in Tehran. Riyadh, Bahrain and Sudan severed relations with Tehran while Kuwait recalled its ambassador.