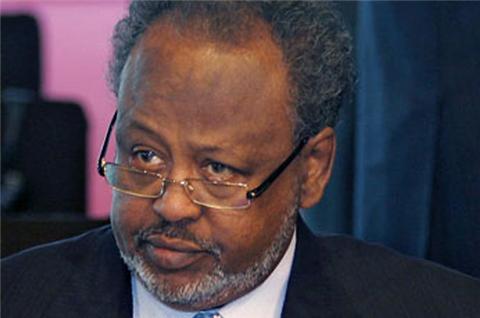 “Armed mercenaries serving the Eritrean government are terrorizing civilians in northern Djibouti on the border with Eritrea,” Interior Minister Hassan Omar Mohamed said in a statement.

He accused these “mercenaries” of stealing food from Djiboutian civilians at gunpoint and blocking roads to prevent medical and humanitarian supplies from reaching the affected areas.

Mohamed went on to accuse the militants of kidnapping young Bedouins in northern Djibouti and forcibly taking them to Eritrea where they would be recruited against their country.

Djibouti, the minister said, will not allow its social peace to be undermined by a group of “saboteurs.”

The Anadolu Agency could not immediately obtain comments from the Eritrean government on the claims.

Relations between Djibouti and Eritrea have been tense since 2008 when they two neighboring came to the brink of war over control of Ras Doumeira, a border region.

Eritrean eventually pulled out from the area after mediation from Qatar, whose peacekeepers have since been deployed in the area.AA