Home frontpage Diaspora remittances to East Africa on the rise 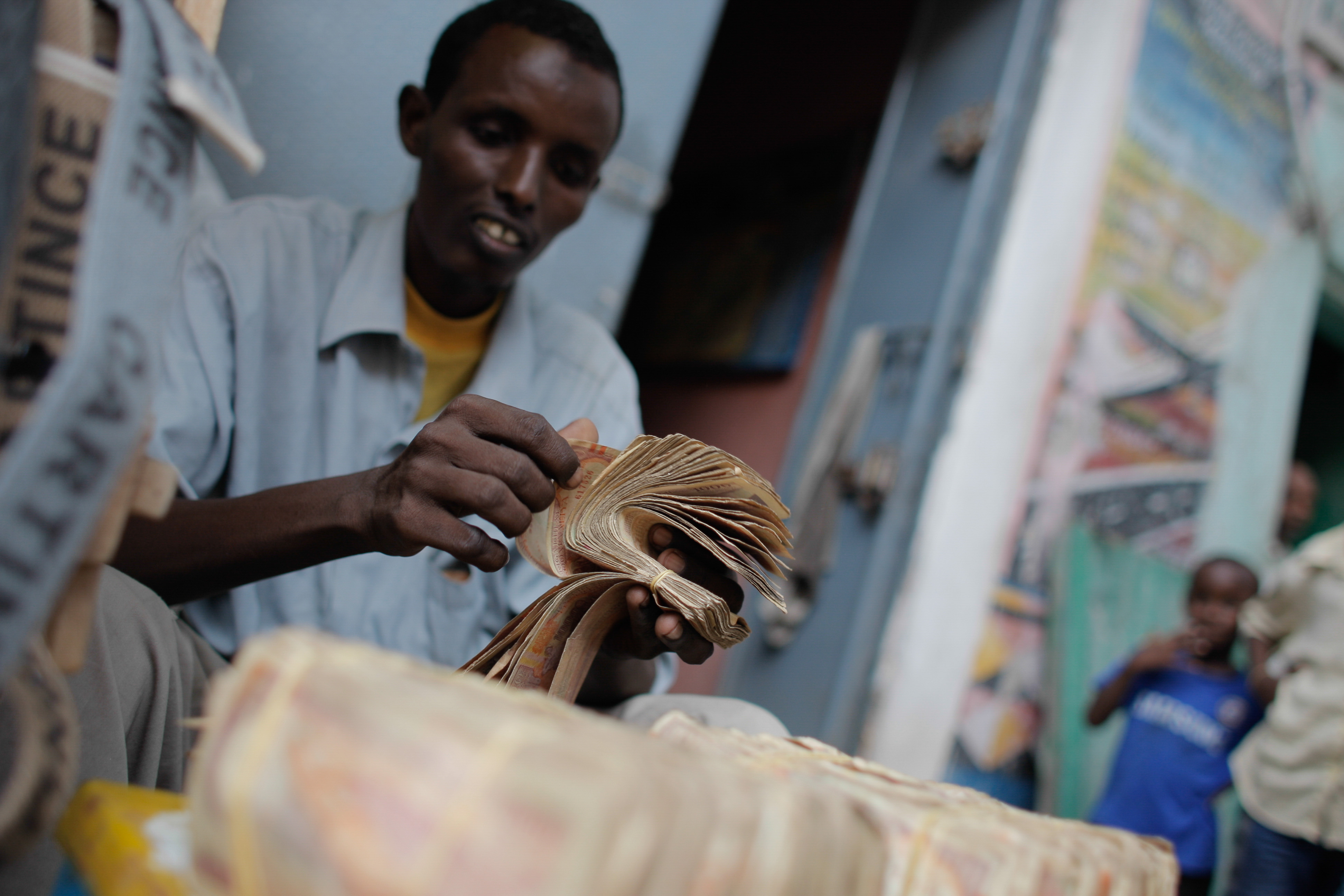 Uganda posted the highest growth at 21 per cent, receiving over $1.1 billion, followed by Kenya with an 8.6 per cent increase, pushing its remittances to $1.54 billion.

Remittances to Uganda went up despite a mid-year prediction by the Bank of Uganda of a $233 million drop due to the tough economic environment the country was facing at the time.

“Traditional exports have weakened, but remittances remain strong. We have seen an increase in foreign currency reserves to the current $7.5 billion. The oil import bill has also dropped, which has supported our efforts in stabilising the currency,” Dr Njoroge said.

Last year, the Kenya shilling lost 12.8 per cent against the dollar, the Uganda shilling 22.2 per cent, the Tanzania shilling shed 24 per cent and the South African rand 32.2 per cent. Kenya’s relative resilience was partly due to the remittances and falling oil prices.

The Global Knowledge Partnership on Migration and Development ranked Kenya as the third largest receiver of diaspora remittances in Africa in 2015, behind Nigeria and Ghana.

Mercyline Gatebi, an analyst at Genghis Capital, said the remittances provided crucial support to the shilling when traditional sources of foreign currency like coffee, tourism and horticulture were on the decline.

“We have also seen that the impact of opening up mobile transactions across the region has led to an increase in remittance. The collaborative arrangements among telecom operators and money transfer operators in Kenya, Rwanda, Tanzania and Uganda are likely to lower remittance costs and make services more efficient and viable,” Ms Gatebi said.

Analysts at Cytonn Investments say they expect an increase in remittances in the future.

“We expect the shilling to remain stable given support from a strong dollar reserve, an expected reduction in development expenditures, and improved forex inflows from remittances and tea exports,” said a market report by Cytonn.

Co-operative Bank head of diaspora banking Milka Wachira said they had handled about 20 per cent of the total national remittances.

The depreciation of the Uganda shilling last year was blamed on the low remittances figures in the first half of the year. It is estimated that more than 1.2 million Ugandans are living and working in the diaspora, with Bank of Uganda statistics showing remittances of $885.9 million in 2014, lower than the $931.6 million earned in 2013. The 2015 figures however showed an improvement.

“We saw a rise in the remittances buoyed by the attractive exchange rate conversions,” Mr Mugume said.

Stephen Kaboyo, the managing partner of Alpha Capital, said remittances should be used to ease pressure on the shilling.

It is estimated that Tanzania received $770 million in remittances last year, according to the latest World Bank data.

Kenya, Uganda, Canada, Britain and the US are some of the source countries that contribute the highest amount of remittances to the region.

Rwanda saw a drop in its diaspora remittances last year to $155.8 million, from $174.9 million in 2014. The National Bank of Rwanda (BNR) does not break down the remittances. Instead the bank lumps money received from donors with private remittances.

“Remittances decreased by 10.9 per cent, compared with an increase of 8.1 per cent in 2014, due to the slowdown in the global economy and high depreciation of regional currencies against the dollar,” the BNR said in its March monetary policy and financial stability statement.