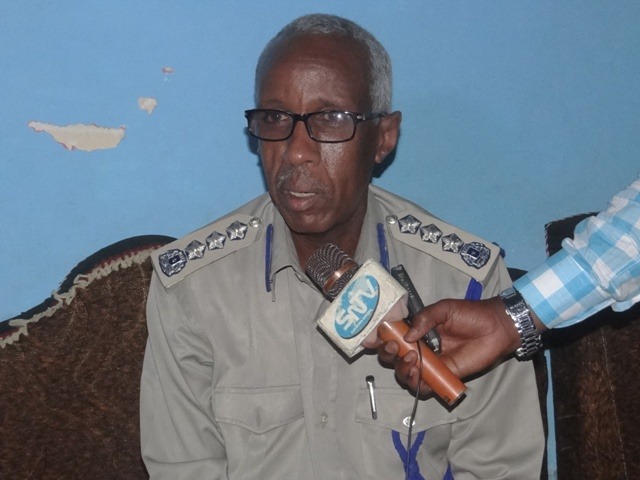 Two of the six crew members suffered light injuries in the crash, the officials said, but added that the plane and those on board were safe having landed in an area controlled by the Somali government and the African Union’s AMISOM force.The cause of the crash was not immediately clear, with government sources pointing to either technical failure or the airport’s inability to accept landings during the night. AMISOM, made up of troops from country’s including Kenya, Ethiopia, Uganda, Djibouti and Burundi, is in Somalia to support Somalia’s internationally-backed government against the Al-Qaeda-affiliated Al Shabaab militants.