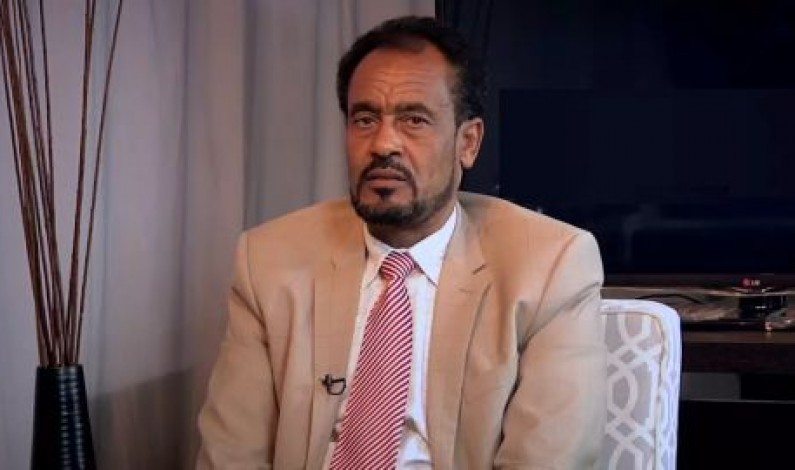 ADDIS ABABA: An Ethiopian opposition leader was due to be released on bail almost two years after he was detained during mass protests over land rights, a member of his party said on Monday.

Bekele Gerba, secretary general of the Oromo Federalist Congress, was arrested in December 2015 as activists stepped up demonstrations accusing the government of seizing their land and passing it on to firms and developers.

Violence went on to spread across the Oromiya province that surrounds the capital Addis Ababa and is home to many foreign-owned businesses, drawn in by the government’s industrialisation push.

Bekele, who denies all wrongdoing, was initially charged with involvement in terrorism and collusion with the secessionist Oromo Liberation Front, which the government has branded a terrorist group.

A court reduced those charges to inciting violence in August, but denied him bail then, as prosecutors said he would flee.

Nearly 700 people died in one bout of unrest during months protests in 2015 and 2016, according to a parliament-mandated investigation.

Rallies over land rights then broadened into demonstrations over political restrictions and perceived rights abuses, including the incarceration of Bekele and his colleagues.

The party’s chairman Merera Gudina remains behind bars since his arrest in December last year on charges of colluding with an outlawed group.

The violence has fuelled fears about security in Ethiopia, the region’s biggest economy and a staunch Western ally.

Last week, at least five people were killed in a town of Ambo after police opened fire during a protest over sugar shortages.

A week before that, ethnic clashes killed at least 11 people in the same region, while another bout of violence along Oromiya’s border with the country’s Somali region last month displaced hundreds of thousands of people.